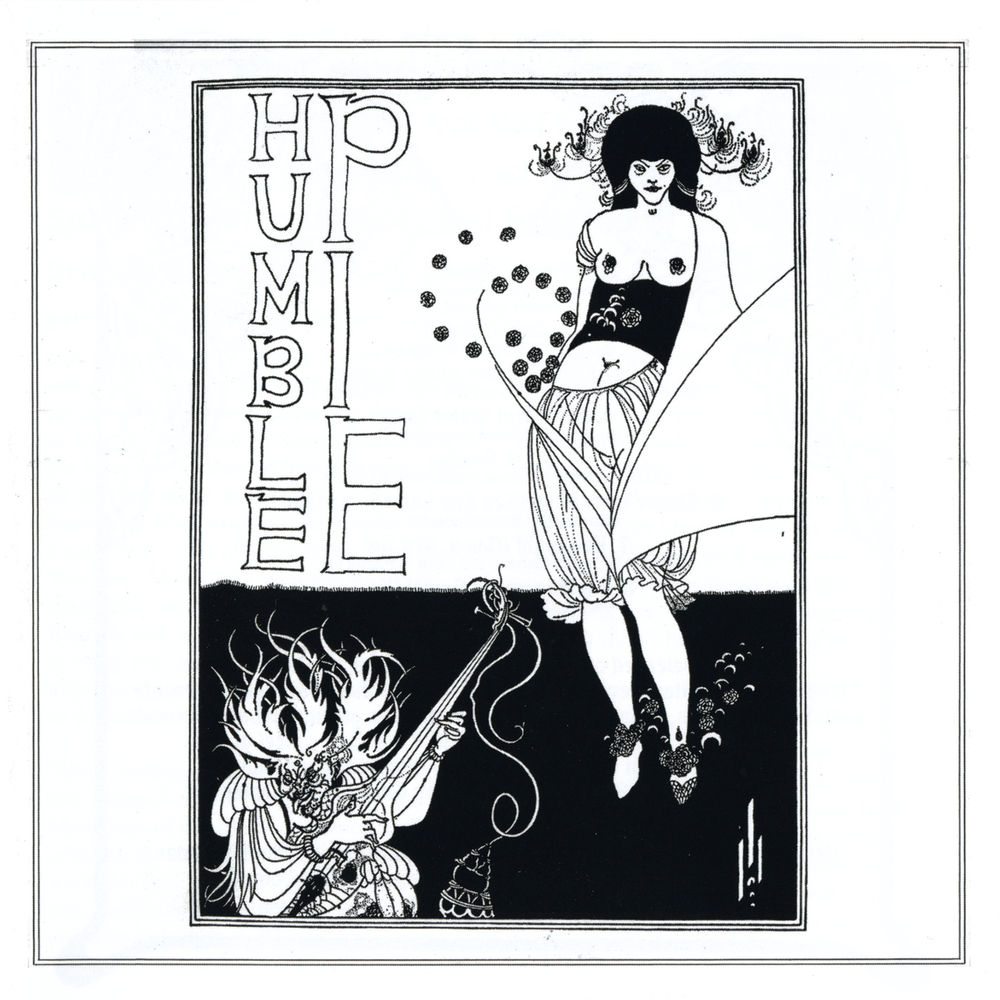 Humble Pie is the third studio album released by English rock group Humble Pie in 1970, and their first released through A&M Records. It was a transitional album and a harbinger of the band's new, heavier direction. The material was darker than their previous two efforts, with striking contrasts in volume and style – Peter Frampton's gentle "Earth and Water Song" is buttressed between two of the heaviest tracks on the record, the band composed "One Eyed Trouser Snake Rumba," and a cover of Willie Dixon's "I'm Ready". Drummer Jerry Shirley contributed a rare lead vocal on his song "Only a Roach," a country-twinged ode to cannabis that also appeared as the B-side of the summer 1970 single "Big Black Dog".

This was their first release under the auspices of new American manager Dee Anthony – who'd pushed for a louder, tighter sound both live and in the studio – and for their new label, A&M Records. At the end of 1969, the Pie's old label, Immediate, owned by Andrew Loog Oldham, went bankrupt – a saga chronicled by Marriott on the satirical ballad "Theme from Skint (See You Later Liquidator)".
96 kHz / 24-bit PCM – A&M Studio Masters