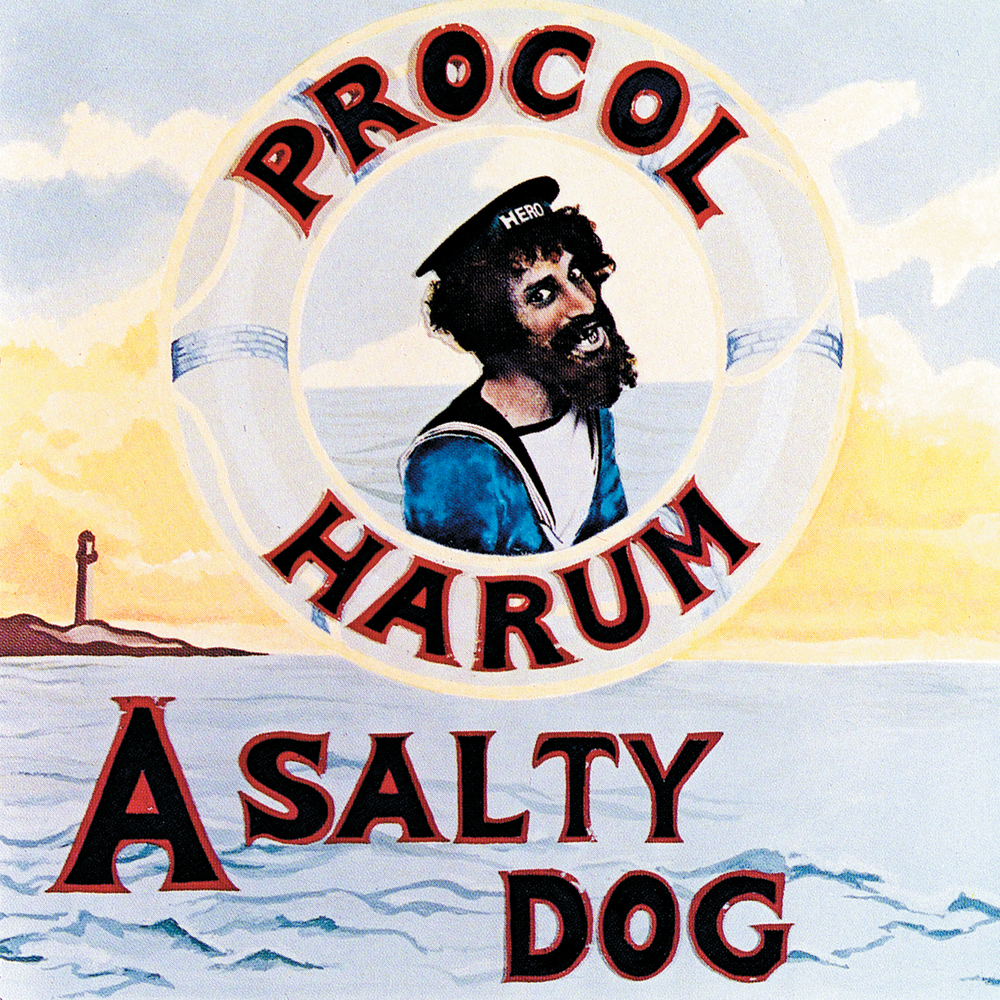 Available in 96 kHz / 24-bit AIFF, FLAC high resolution audio formats
A Salty Dog is the third studio album by English progressive rock band Procol Harum, released in 1969 by record labels Regal Zonophone and A&M. The album has an ostensibly nautical theme, as indicated by its cover (a pastiche of the famous Player's Navy Cut cigarette pack). Interspersed with straight rock, blues and pop items, A Salty Dog showed a slight change of direction from its predecessors, being thematically less obscure. The title track itself was the first Procol track to use an orchestra, as would be referred to in the live album performance released some three years later. The album was the first record produced by Matthew Fisher, who quit the band soon after its release. This was also the last Procol Harum album to feature bass guitarist Dave Knights.
96 kHz / 24-bit PCM – A&M Studio Masters