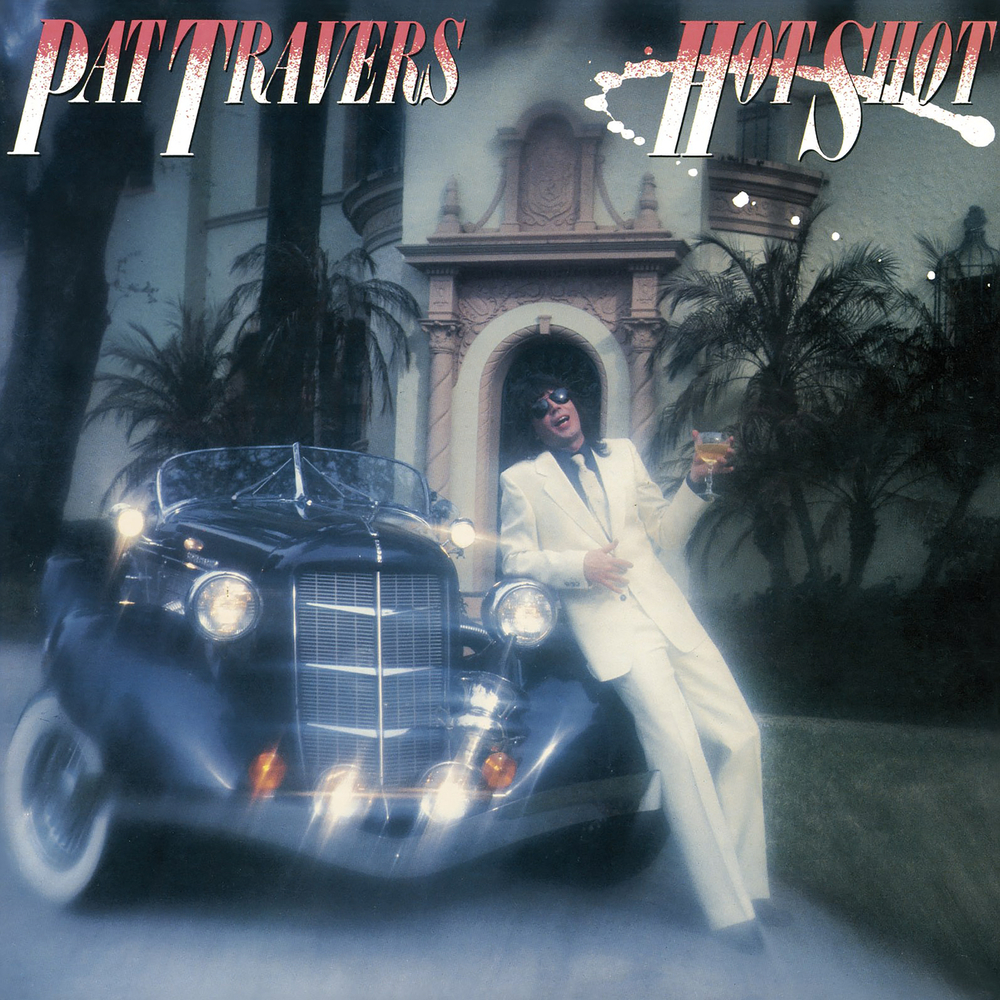 Available in 96 kHz / 24-bit AIFF, FLAC high resolution audio formats
UMG presents the digitally remastered release for this album from the Canadian Rock/Blues guitarist Pat Travers, originally issued in 1984 (his last studio release in the '80s). Moving to the UK in the early '70s, Travers made a name for himself as a top notch guitarist who blended Hard Rock and Blues into a musical stew. Concentrating on the U.S. market in the late '70s, Travers reached his commercial peak with a slew of great albums including Hot Shot.
96 kHz / 24-bit PCM – Polydor Studio Masters