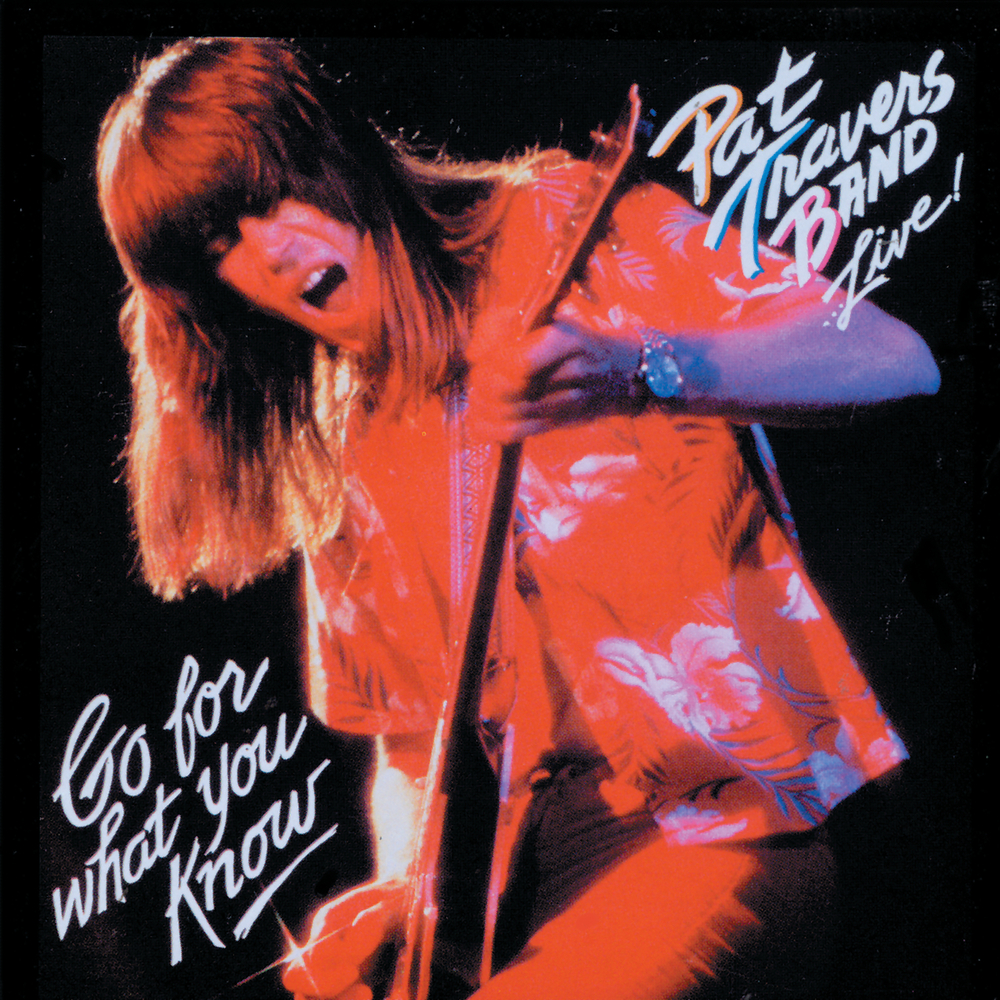 Live! Go For What You Know

Available in 96 kHz / 24-bit AIFF, FLAC high resolution audio formats
Live! Go For What You Know is a live album by the Pat Travers Band, released in 1979 on Polydor Records. The album was recorded on tour in the US in early 1979, and featured the guitar tandem of Travers and Pat Thrall, who had joined the Pat Travers band in 1977 and had recorded Heat In The Street (1978) with them. The album was produced by Tom Allom, who had worked on the first five Black Sabbath albums as a sound engineer, had produced two albums by The Tourists, and would afterward produce nine albums by Judas Priest and the debut album On Through the Night by Def Leppard. Besides praising the guitar playing of Travers and Thrall, critics have also hailed Tommy Aldridge, a drumming pioneer who after leaving the Pat Travers Band played with Ozzy Osbourne; one critic called him "the definitive double bass drummer" on the basis of this album.
96 kHz / 24-bit PCM – Polydor Studio Masters