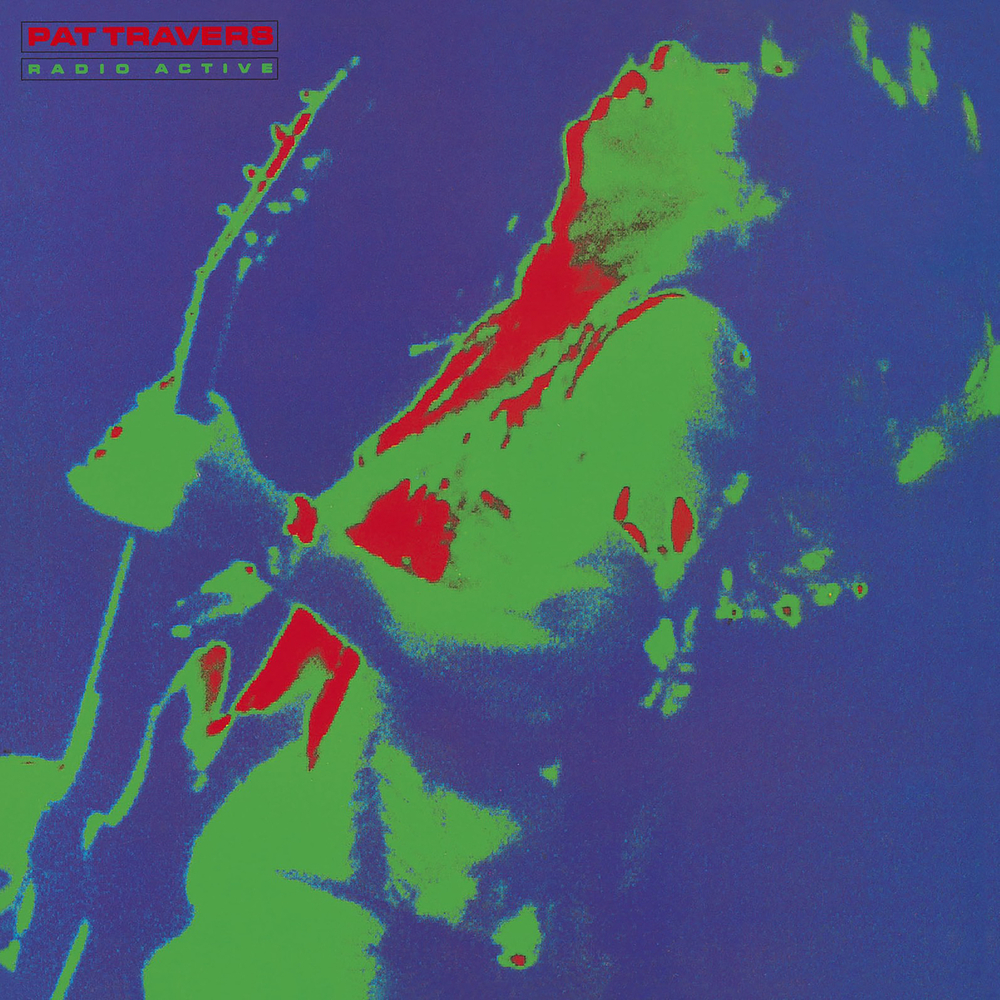 Available in 96 kHz / 24-bit AIFF, FLAC high resolution audio formats
Radio Active is an album released by the Pat Travers on Polydor Records in 1981. It was Pat Travers' first release after the highly successful Crash and Burn; however, Pat Thrall and Tommy Aldridge had already left the band. Travers and Cowling forged on with former Blackjack drummer Sandy Gennaro. It was quite different from Travers' previous work, with more emphasis on keyboards than heavy guitars. Radio Active was recorded at Bee Jay Recording Studios in Orlando, Florida from October 1980 to February 1981.
96 kHz / 24-bit PCM – Polydor Studio Masters