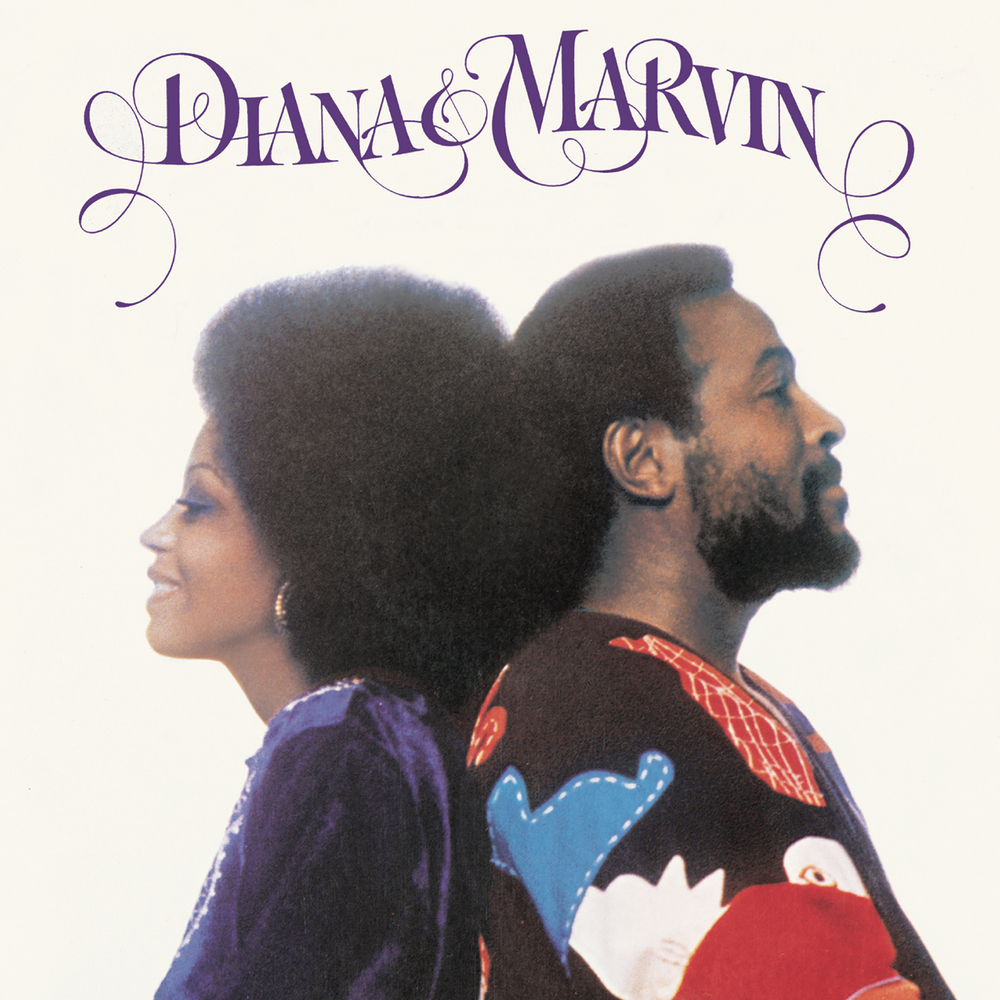 Available in 192 kHz / 24-bit, 96 kHz / 24-bit AIFF, FLAC high resolution audio formats
Diana & Marvin is a duets album by American soul musicians Diana Ross and Marvin Gaye, released October 26, 1973 on Motown. Recording sessions for the album took place between 1971 and 1973 at Motown Recording Studios in Hollywood, California. Gaye and Ross were widely recognized at the time as two of the top pop music performers. Recording sessions for the album proved to be difficult as Ross had her baby and laid low following Rhonda's birth. She had also finished work on the movie, Lady Sings the Blues. Gaye, in the meantime, was busy on other projects putting future recording sessions in limbo. Due to this, Motown decided to do what they had done with Gaye and Terrell - record them separately. Ross and Gaye ended up recording in different sessions with Terrana mixing the duo's vocals together.
192 kHz / 24-bit, 96 kHz / 24-bit PCM – UNI/MOTOWN Studio Masters