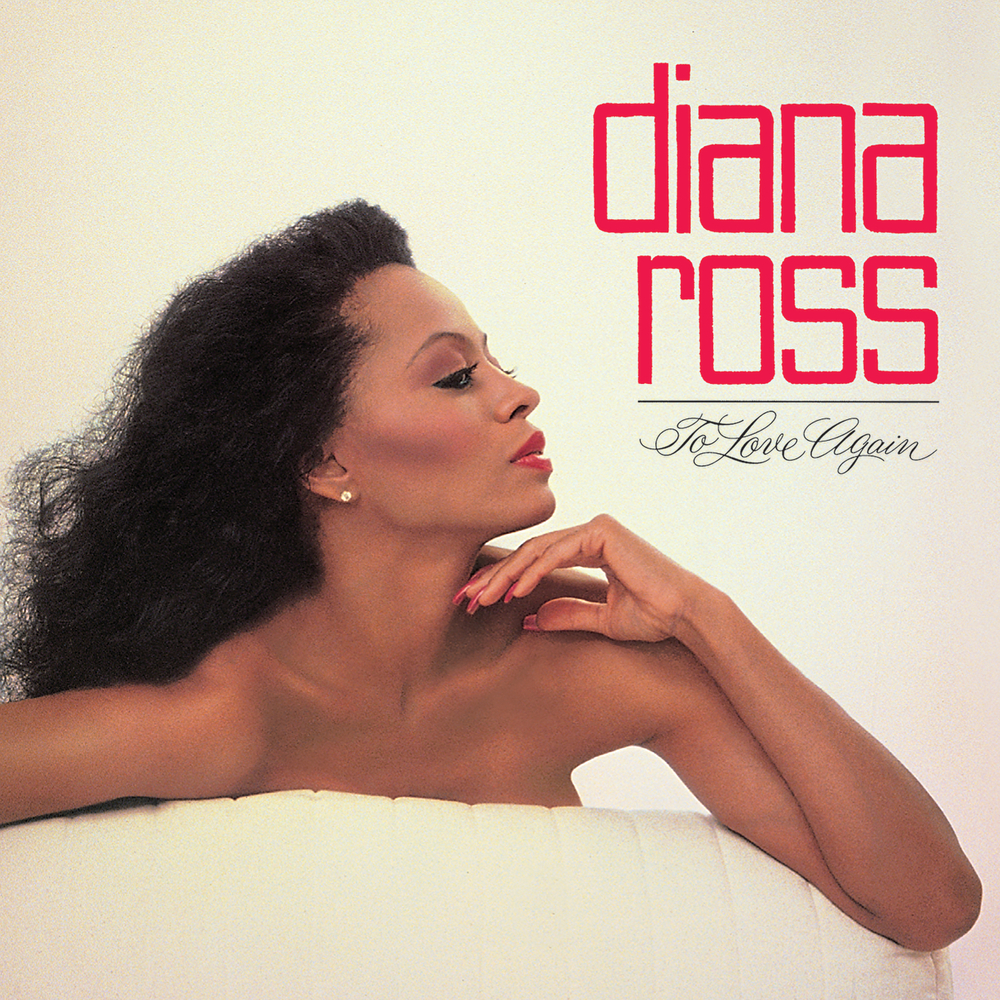 Available in 192 kHz / 24-bit AIFF, FLAC high resolution audio formats
To Love Again is a 1981 studio/compilation album by Diana Ross. It featured both new recordings and previously-released material. The album was produced by Michael Masser. Following the success of 1980's Diana, produced by Chic, Motown released this set in early 1981 consisting of old and newly recorded love songs by Ross and Masser. To Love Again was to be Ross' last album of new material for Motown (before her return in 1989) after signing a $20 million contract with RCA.
192 kHz / 24-bit PCM – UNI/MOTOWN Studio Masters