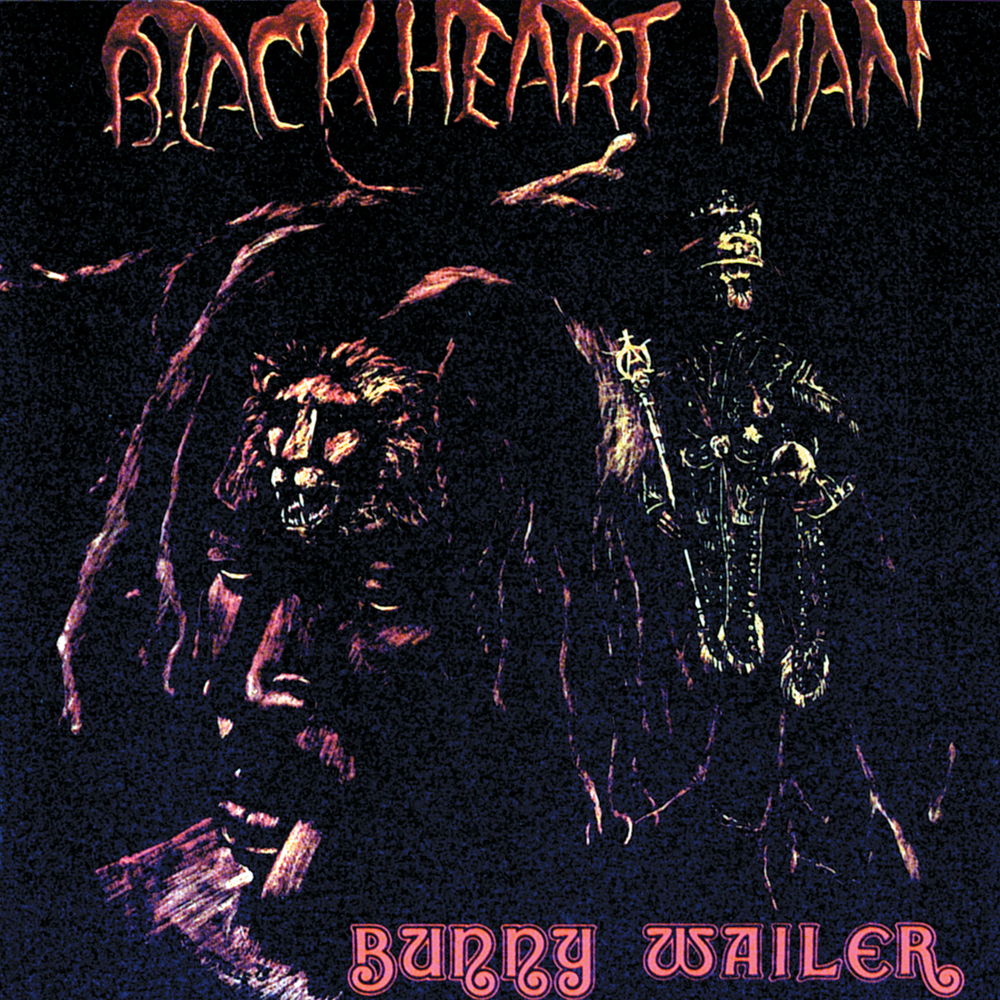 Available in 192 kHz / 24-bit AIFF, FLAC high resolution audio formats
Blackheart Man is the debut album by Bunny Wailer, originally released on 8 September 1976, in Jamaica on Solomonic Records and internationally on Island Records. The songs on the album are regarded as the finest written by Bunny Wailer, and explore themes such as repatriation ("Dreamland"), and his arrest for marijuana possession ("Fighting Against Conviction", originally titled "Battering Down Sentence"). "This Train" is very loosely based on the American gospel standard of the same name. The album features some of Jamaica's leading musicians and also contributions from Bob Marley and Peter Tosh of The Wailers on backing vocals, and the Wailers rhythm section of Carlton and Aston Barrett on some of the tracks. The origins of the album title goes back to Wailer's childhood in the Jamaican countryside, where he grew up in the same village as his friend Bob Marley.
192 kHz / 24-bit PCM – Island Records Studio Masters