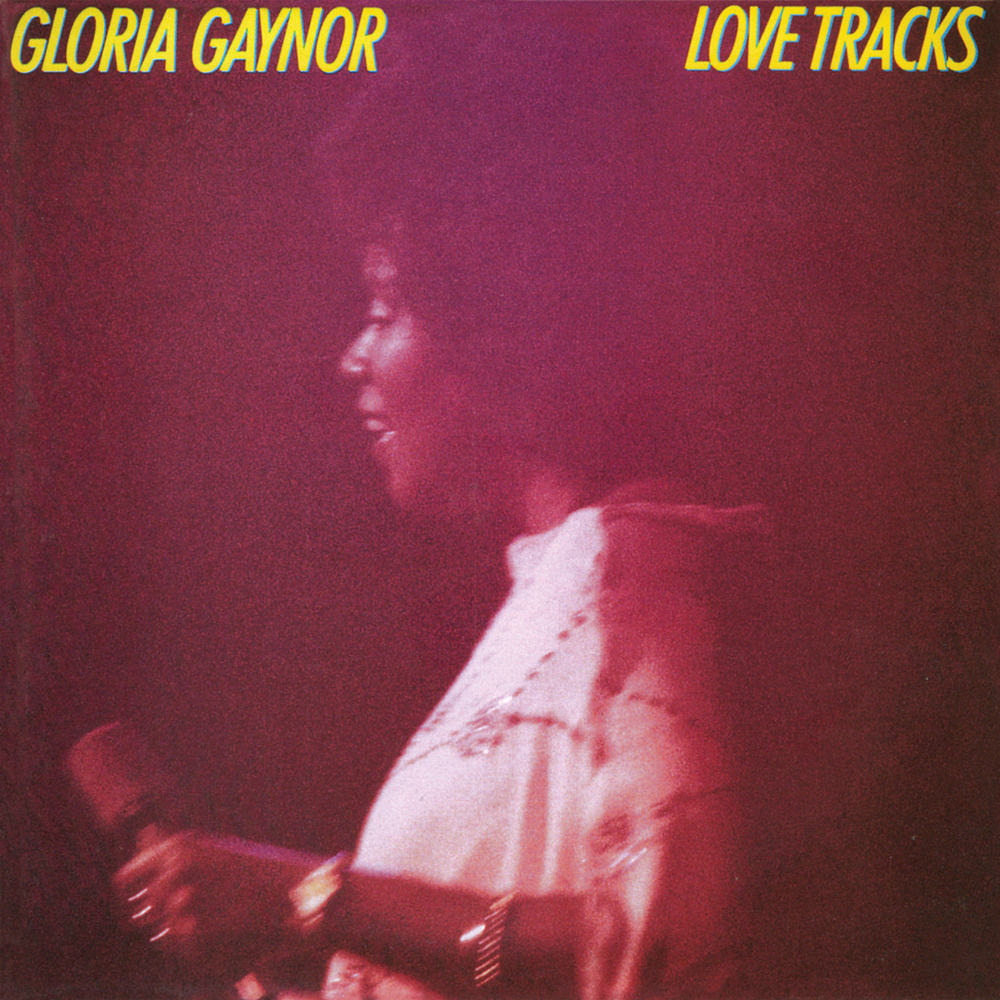 Available in 192 kHz / 24-bit AIFF, FLAC high resolution audio formats
Billboard 200 - #4 (1979) Love Tracks is the sixth studio album by Gloria Gaynor, released in November 1978 on Polydor Records. The album includes her million-selling #1 hit single "I Will Survive" which originally started out as the b-side to the album's first single, a cover of Clout's "Substitute" before it was flipped.
192 kHz / 24-bit PCM – Polydor Studio Masters