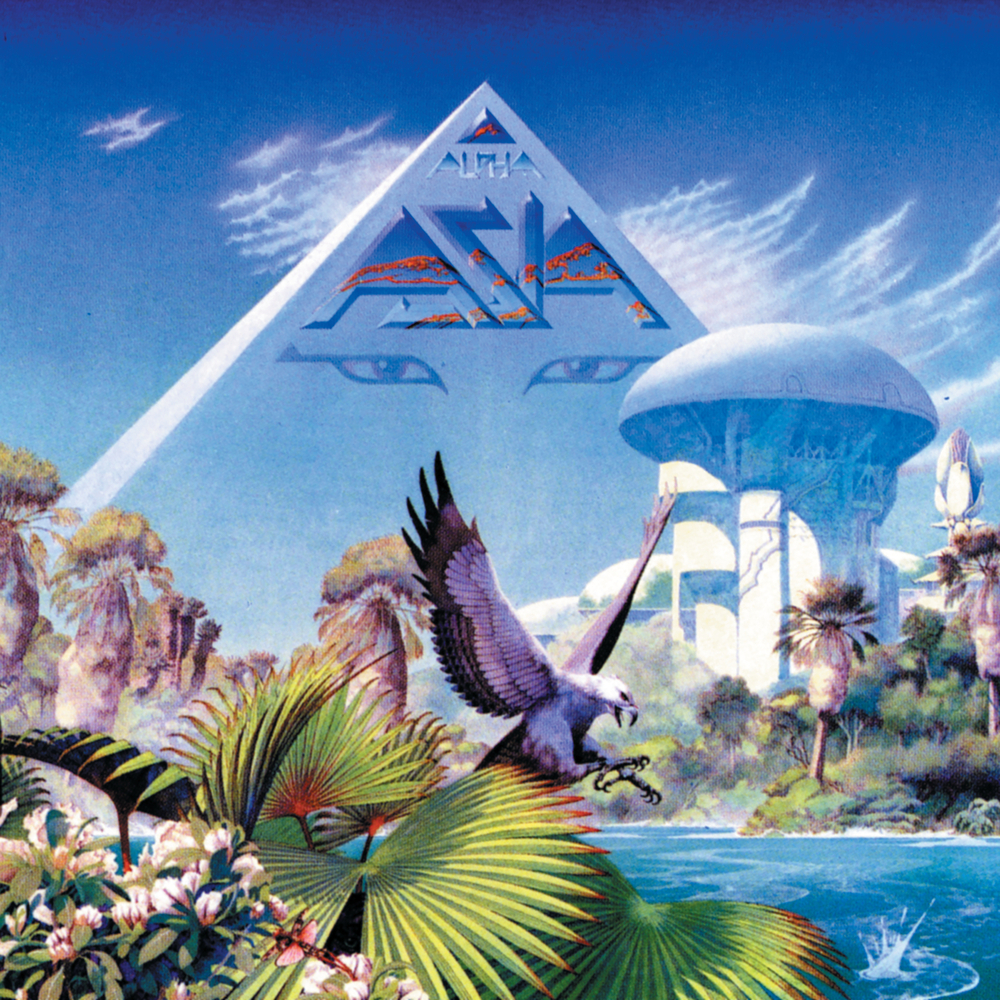 Available in 96 kHz / 24-bit AIFF, FLAC high resolution audio formats
Alpha is the second studio album by British rock band Asia, released on 26 July 1983 in the United States and on 12 August 1983 in the United Kingdom by Geffen Records. Recorded at Le Studio in Morin-Heights, Quebec, and Manta Sound in Toronto from February to May 1983, the album was produced, like its multi-platinum predecessor, by Mike Stone. Guitarist Steve Howe left the band in 1984. Thus, Alpha was the last album to feature the band's original line-up until Phoenix which was released in 2008.
96 kHz / 24-bit PCM – Geffen Studio Masters