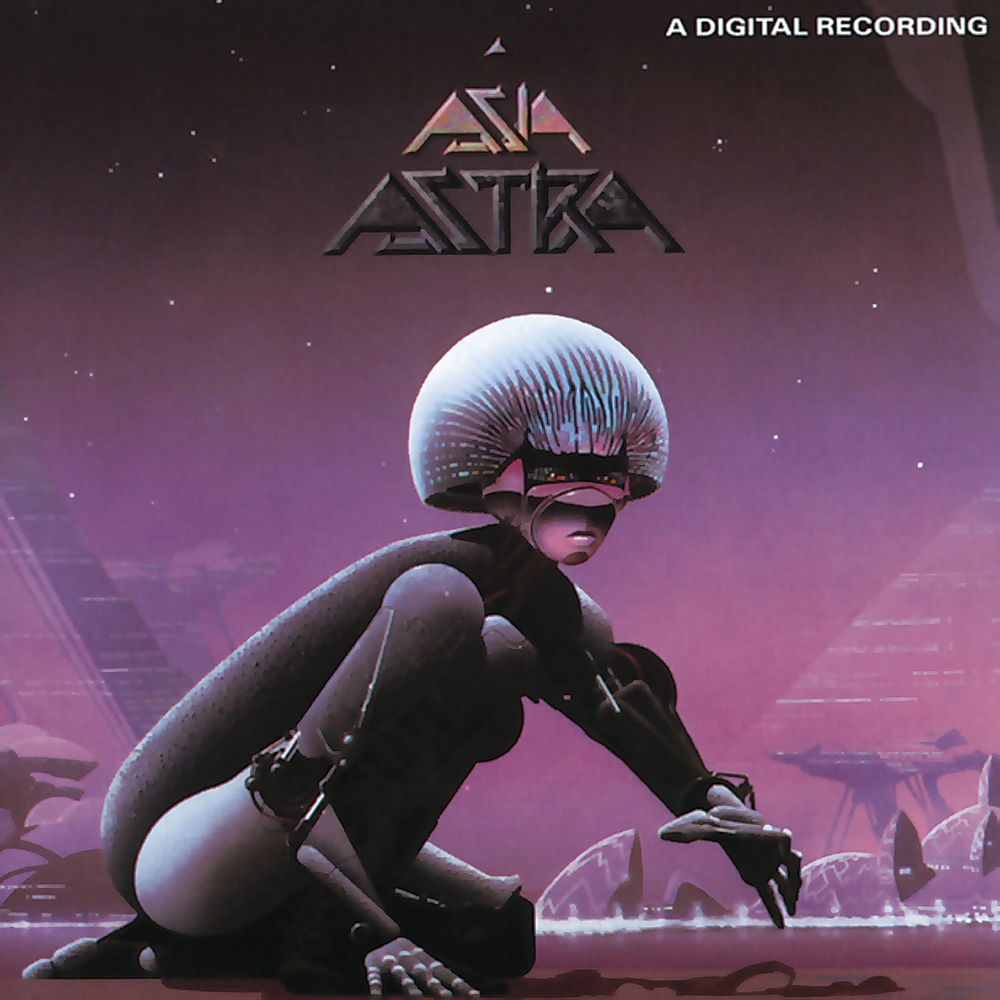 Available in 96 kHz / 24-bit AIFF, FLAC high resolution audio formats
Astra is the third studio album by British rock band Asia, released on 30 November 1985 by Geffen Records. It was their last full-length studio album with co-founding vocalist and bassist John Wetton until Phoenix (2008), released after the original line-up reunited in 2006. Astra is the first of two albums from Asia - the other is Then And Now - with Swiss guitarist Mandy Meyer, who replaced Steve Howe. This personnel change marked a shift in musical direction for Asia to a more edgy, slightly arena rock and metal sound.
96 kHz / 24-bit PCM – Geffen Studio Masters