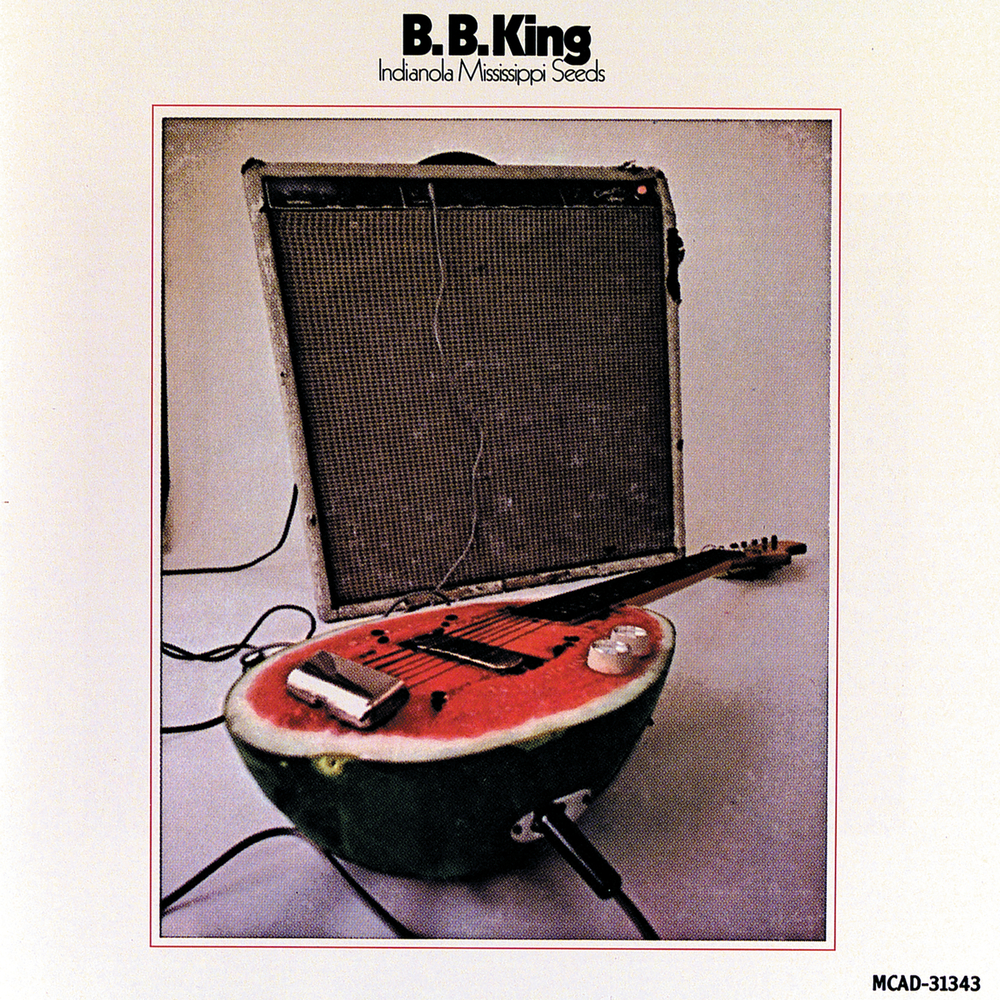 Available in 96 kHz / 24-bit AIFF, FLAC high resolution audio formats
Indianola Mississippi Seeds is B. B. King's eighteenth studio album. It was released in October 1970 on ABC Records on LP and May 1989 on MCA Records on CD. On this album B. B. King mixed elements of blues and rock music. Producer Bill Szymczyk decided to follow up on the success of the hit "The Thrill Is Gone" by matching King with a musical all-star cast. The result was one of King's most critically acclaimed albums and one of the most highly regarded blues crossover albums of all time. "I know the critics always mention Live & Well or Live at the Regal, but I think that Indianola Mississippi Seeds was the best album that I've done artistically." - B.B. King
96 kHz / 24-bit PCM – Geffen Studio Masters