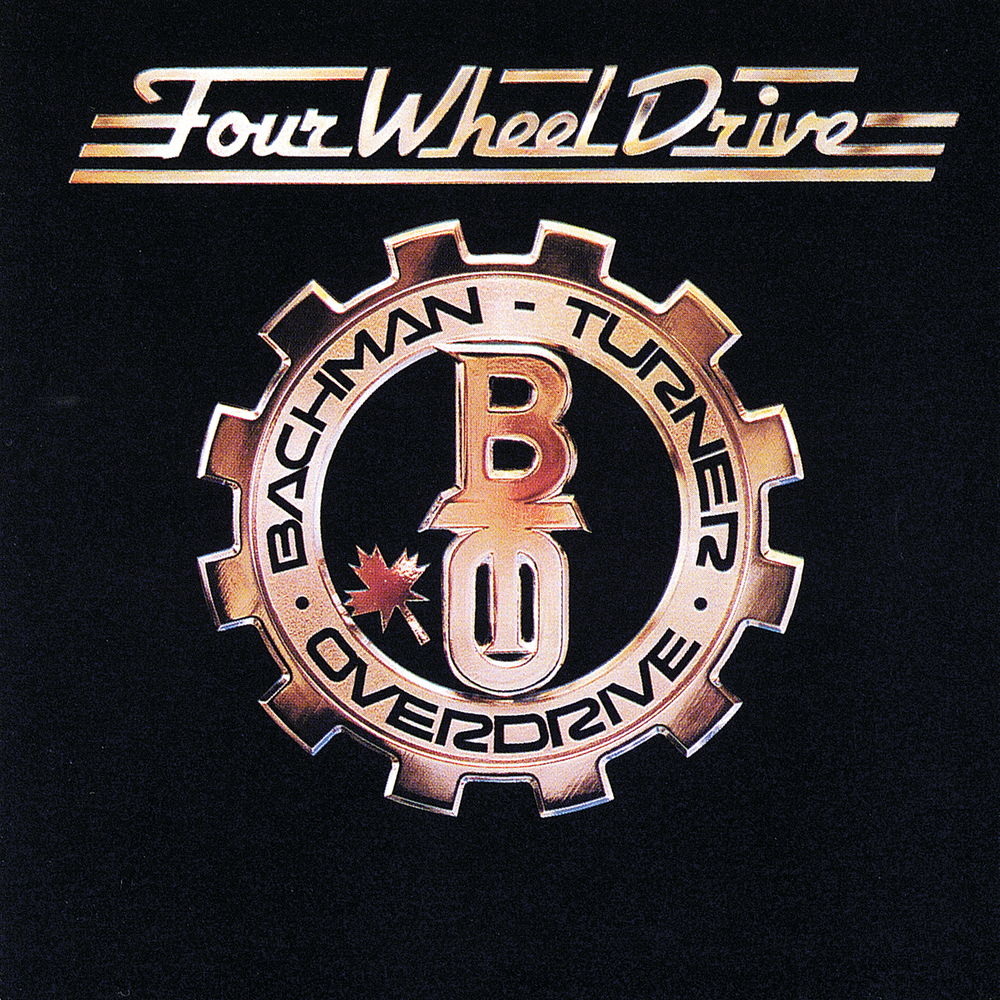 Available in 192 kHz / 24-bit AIFF, FLAC high resolution audio formats
Four Wheel Drive is the fourth studio album by Canadian rock band Bachman–Turner Overdrive, released in 1975. The most popular single from the album, "Hey You," was written by Randy Bachman. It reached No. 1 in Canada, holding the top position on the RPM national singles chart for two weeks in June, 1975. Mercury Records had wanted a quick follow-up to the highly successful Not Fragile album. Thus, Four-Wheel Drive was recorded in six days, much of it containing material that was left over from the Not Fragile sessions.
192 kHz / 24-bit PCM – Mercury Records Studio Masters