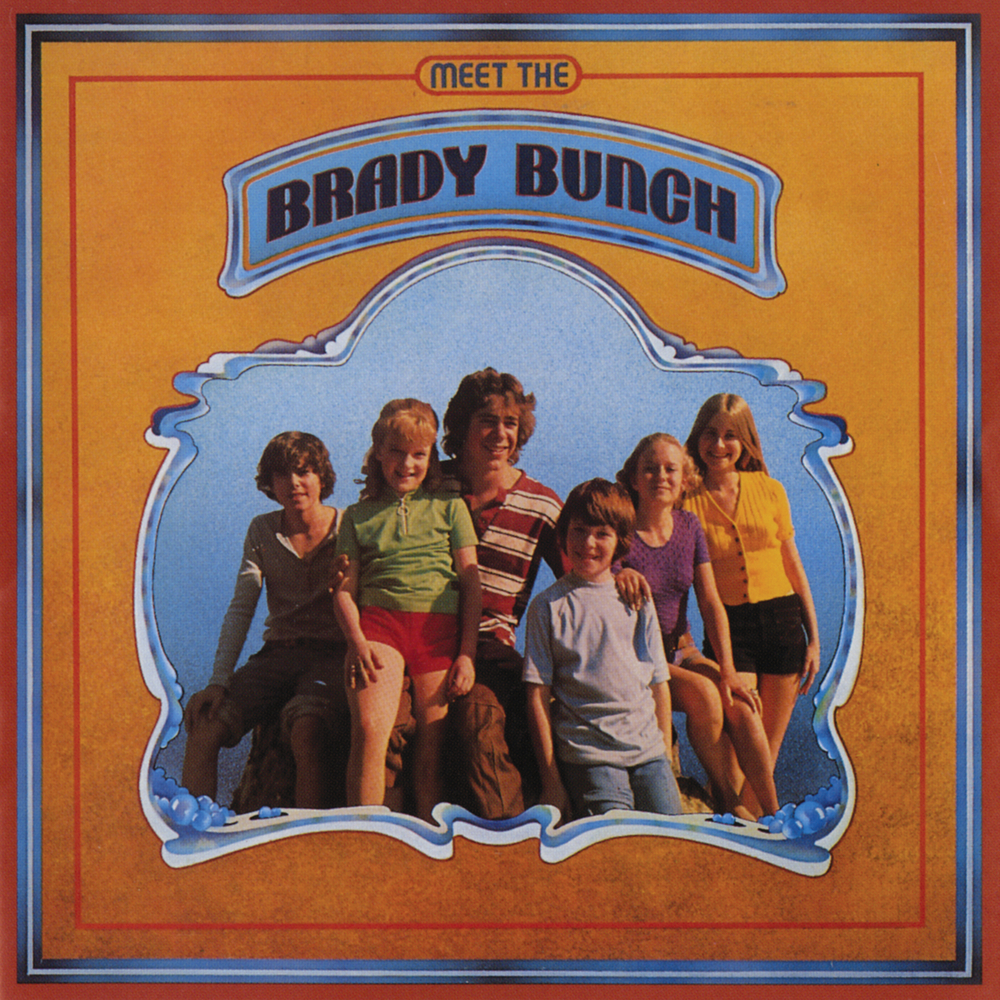 Available in 192 kHz / 24-bit AIFF, FLAC high resolution audio formats
"The title is your invitation to sample the singing wares of this popular congregation. The accent is decidedly on the up-tempo and the cheerful as the group romps through 'Me and You and a Dog Named Boo', 'We Can Make the World a Whole Lot Brighter', 'Baby I'm-a Want You', 'Day After Day' and even 'American Pie'. MOR programmers should have a veritable field day with this disk and fans of the Bunch will undoubtedly rush to the local shop for a copy." - Cashbox (1972) Meet the Brady Bunch is the second studio album by American pop group the Brady Bunch. It was released on April 17, 1972, by Paramount Records. Two songs on the album, "We Can Make the World a Whole Lot Brighter" and "Time to Change", were featured on season 3, episode 16 of The Brady Bunch, "Dough Re Mi".
192 kHz / 24-bit PCM – Geffen Studio Masters