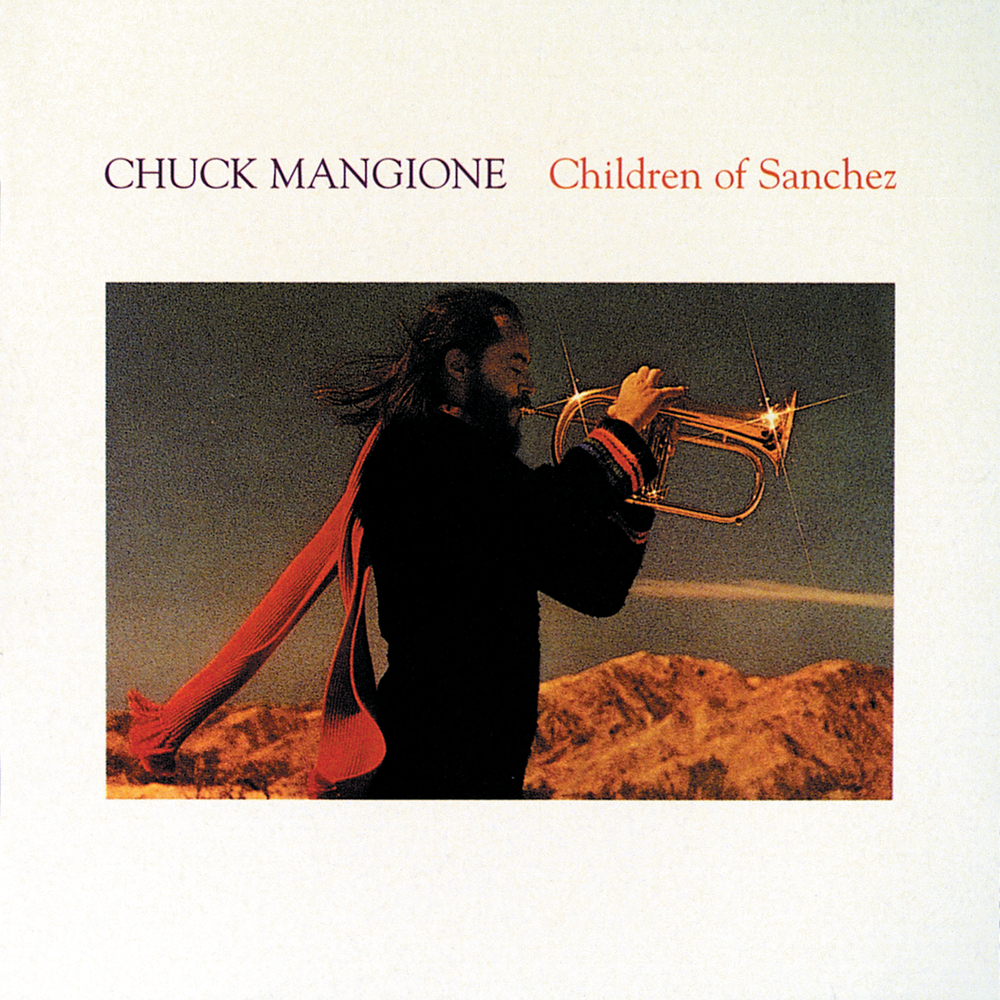 Available in 96 kHz / 24-bit AIFF, FLAC high resolution audio formats
Grammy Awards "Best Pop Instrumental Performance" - Winner Children of Sanchez is the sixteenth overall album by jazz artist Chuck Mangione. It is also the soundtrack to the 1978 film of the same name. The film chronicles the life of Mr. Sanchez (Anthony Quinn) and his struggles with the culture of poverty around him. A widowed farmer, he cares for his family in a marginal area of Mexico City. While being a hard worker who feels the duty to financially support his family, he is still an aggressive, domineering man and a womanizer. His main conflict is with his daughter, Consuelo (Lupita Ferrer), a rebellious girl who attempts to break free from her father.
96 kHz / 24-bit PCM – A&M Studio Masters