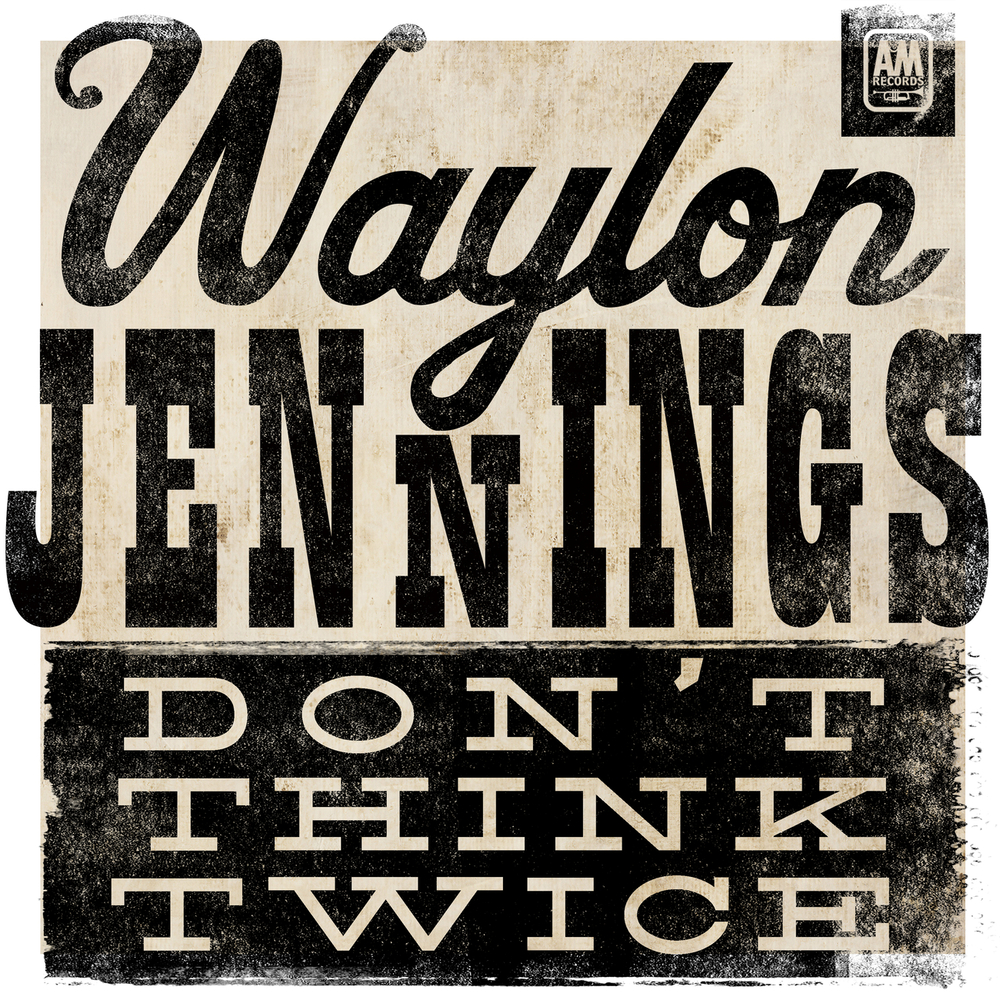 Available in 96 kHz / 24-bit AIFF, FLAC high resolution audio formats
Don't Think Twice is an album by American country music artist Waylon Jennings, released in 1970 on A&M Records. It consists of previously issued singles and a few unreleased recordings from his days at A&M during 1963-64. The title track, as well as "I Don't Believe You" are covers of Bob Dylan songs. Several of the other songs on the album are standards. "Just to Satisfy You", first recorded by Jennings in 1964, was re-recorded and issued on the 1969 RCA Victor Jennings album Just to Satisfy You.
96 kHz / 24-bit PCM – A&M Studio Masters