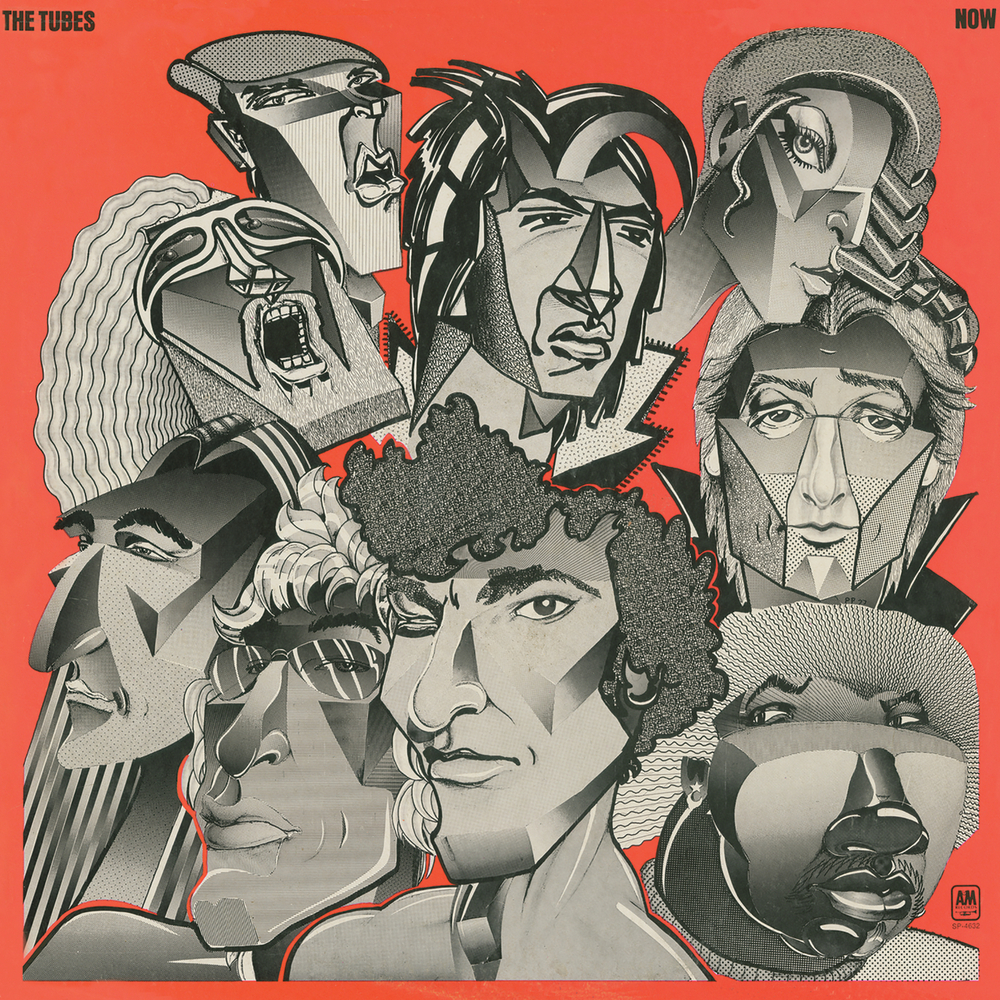 Available in 96 kHz / 24-bit AIFF, FLAC high resolution audio formats
Now is the third album released by The Tubes. It was produced by John Anthony. The album includes a cover version of Captain Beefheart's "My Head Is My Only House Unless It Rains" and Captain Beefheart also played saxophone on "Cathy's Clone". The project was intended to be a double album but delays led to cutting several songs, including a version of Gene Pitney's "Town Without Pity" complete with horn arrangement by the Bay-area comedian/musician, Dick Bright. The cover of Now was drawn by The Tubes' drummer, Prairie Prince, entitled "Tubes Descending a Staircase", and was inspired by a similar drawing in Time magazine of the Ramones. In an A&M leaflet, they described the album as "This outrageous and zany band have developed musically and visually since their inception in San Francisco and their previous albums". Anthony believes in retrospect that he should not have tried to be "one of the boys" with this band but remains proud of his idea to have the band playing again live in the studio liked they used to do in the Bay Area bars.
96 kHz / 24-bit PCM – A&M Studio Masters