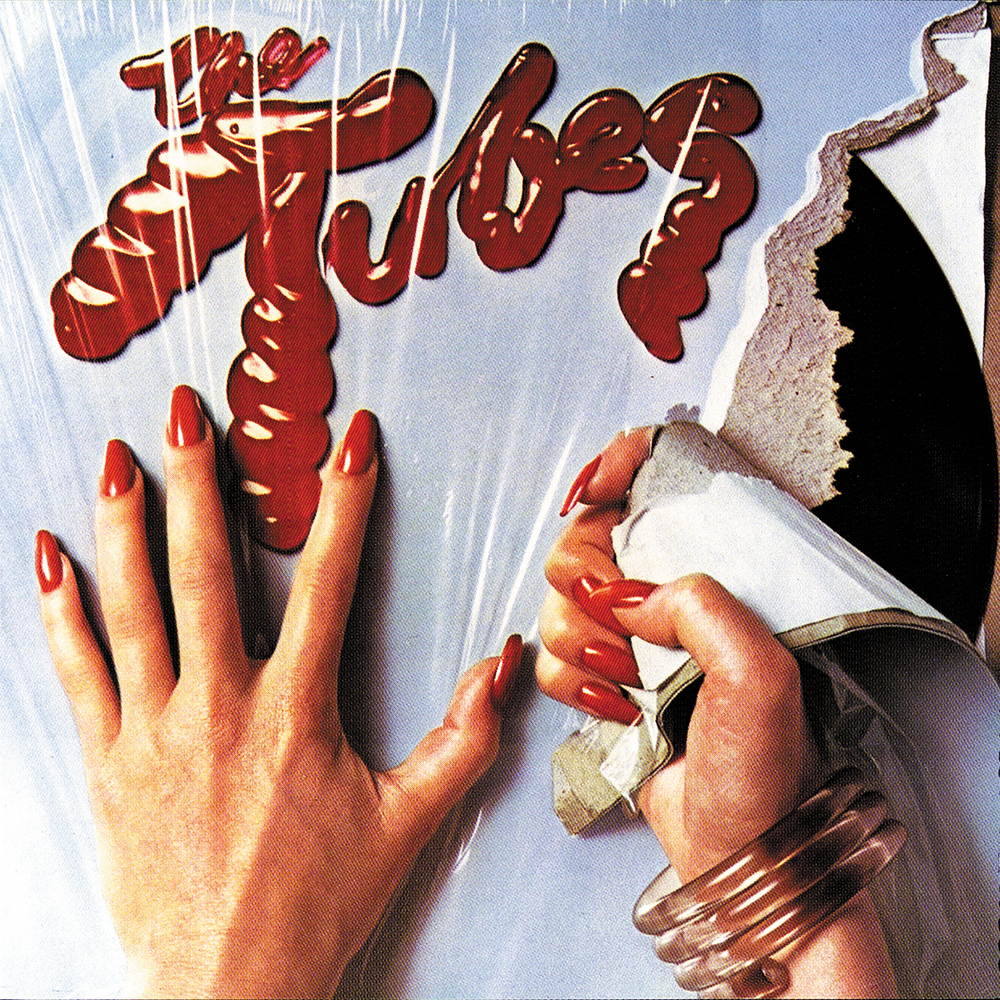 Available in 96 kHz / 24-bit AIFF, FLAC high resolution audio formats
The Tubes are a San Francisco-based rock band. Their eponymous 1975 debut album included the single "White Punks on Dope," while their 1983 single "She's a Beauty" was a top-10 U.S. hit and its music video was frequently played in the early days of MTV.
96 kHz / 24-bit PCM – A&M Studio Masters