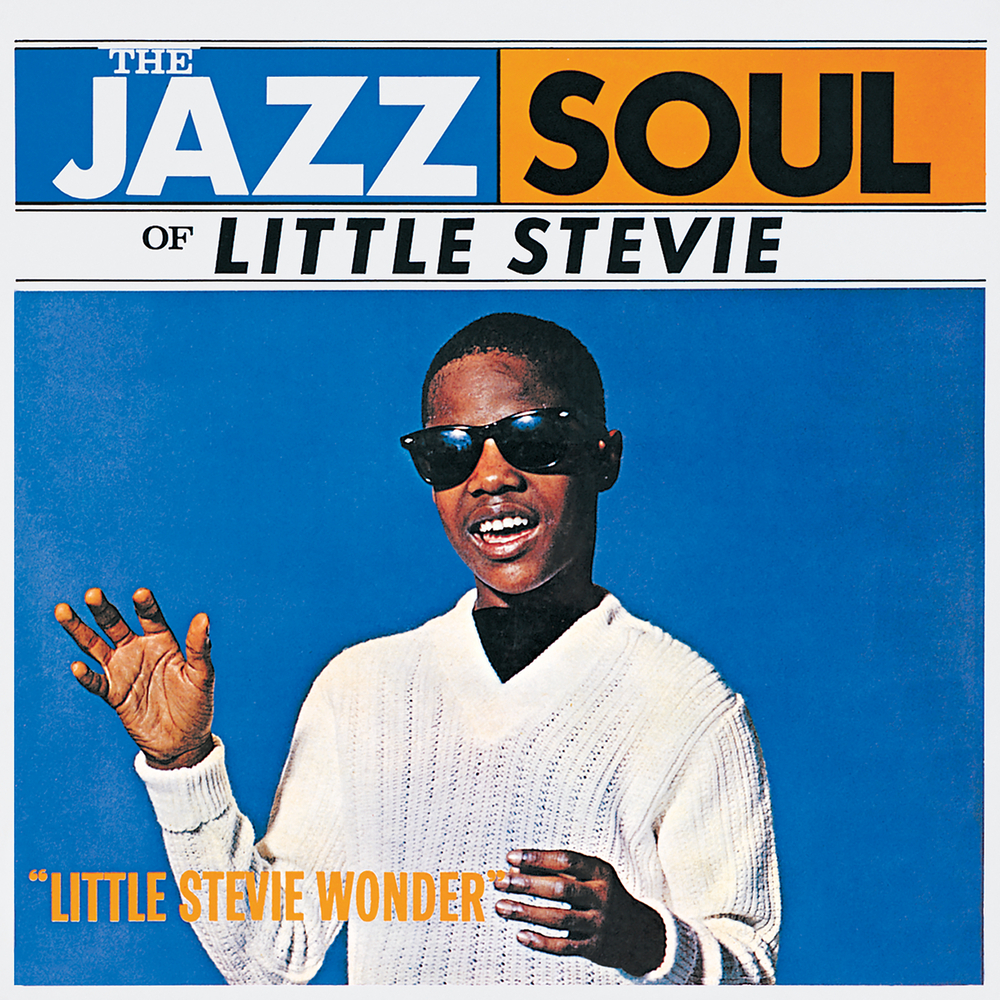 The Jazz Soul Of Little Stevie

Available in 192 kHz / 24-bit AIFF, FLAC high resolution audio formats
The Jazz Soul of Little Stevie is the debut studio album by Stevie Wonder (then billed as Little Stevie Wonder) released in September 1962 on the Tamla Motown label. The album showcases the 12-year-old Wonder's talents as a composer and instrumentalist and is one of two Wonder studio albums on which he does not sing (the other being Eivets Rednow); he is featured on percussion, the keyboard, and the harmonica. Wonder's mentors Clarence Paul and Henry Cosby wrote and produced the material on The Jazz Soul of Little Stevie Wonder, with the young Wonder himself also co-writing two of the compositions. The original studio version of "Fingertips" is included on the album; a live version would become Wonder's first hit single.
192 kHz / 24-bit PCM – UNI/MOTOWN Studio Masters