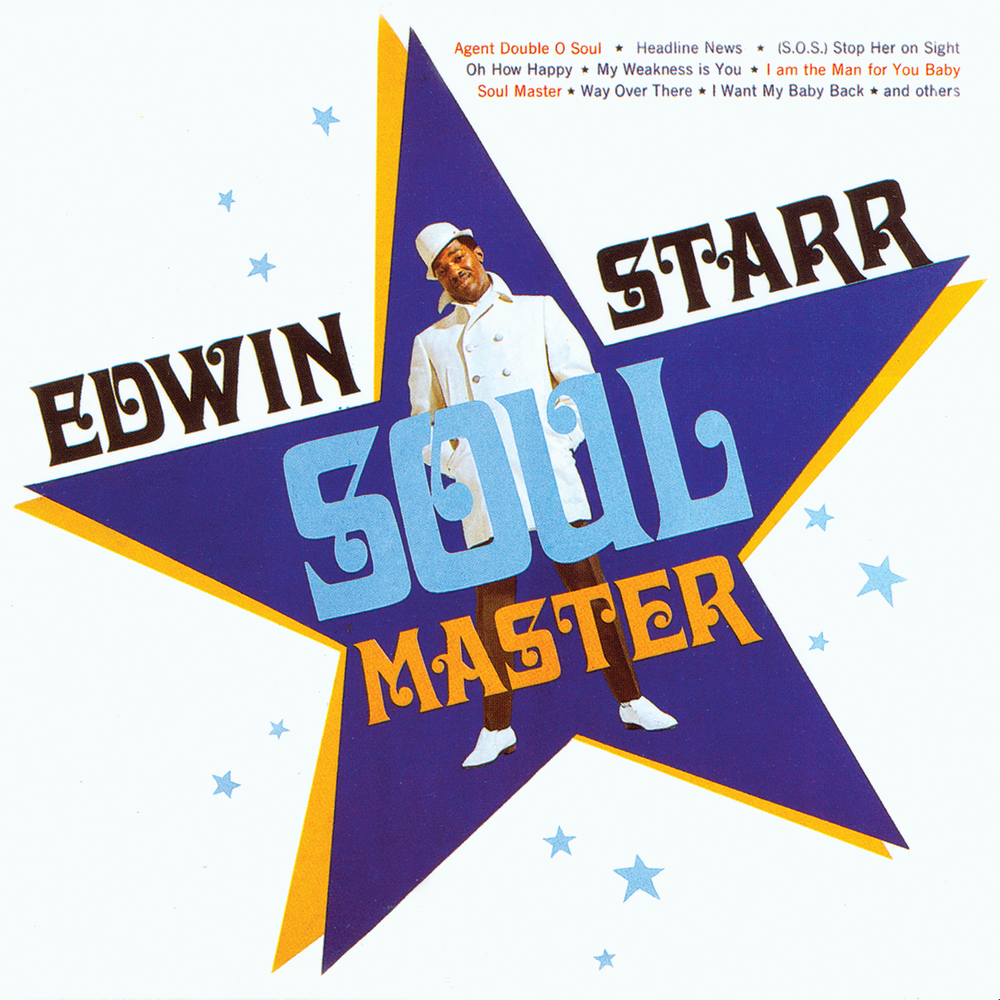 Available in 192 kHz / 24-bit AIFF, FLAC high resolution audio formats
Soul Master was Starr's debut album and was released on Motown's Gordy imprint in 1968. With Soul music in the '60s, and especially with Motown, the emphasis was on singles, so the album did not chart but does boast a number of R&B hit singles. These include 'Agent Double-O-Soul' and Starr's other top ten Ric-Tic release, 1966's 'Stop Her on Sight (S.O.S)' (R&B #9/Pop #48/UK #35), as well as 'Headline News' (Pop #84). Two more singles, issued on Gordy, charted in the US during the same year as the album release. These were 'I Am the Man for You Baby' (R&B #45/Pop #112) and 'Way Over There' (Pop #119).' BBR is very proud to present Soul Master, expertly remastered and complete with extensive liner notes and several bonus tracks. Essential listening for all R&B, Soul and Funk fans out there
192 kHz / 24-bit PCM – UNI/MOTOWN Studio Masters