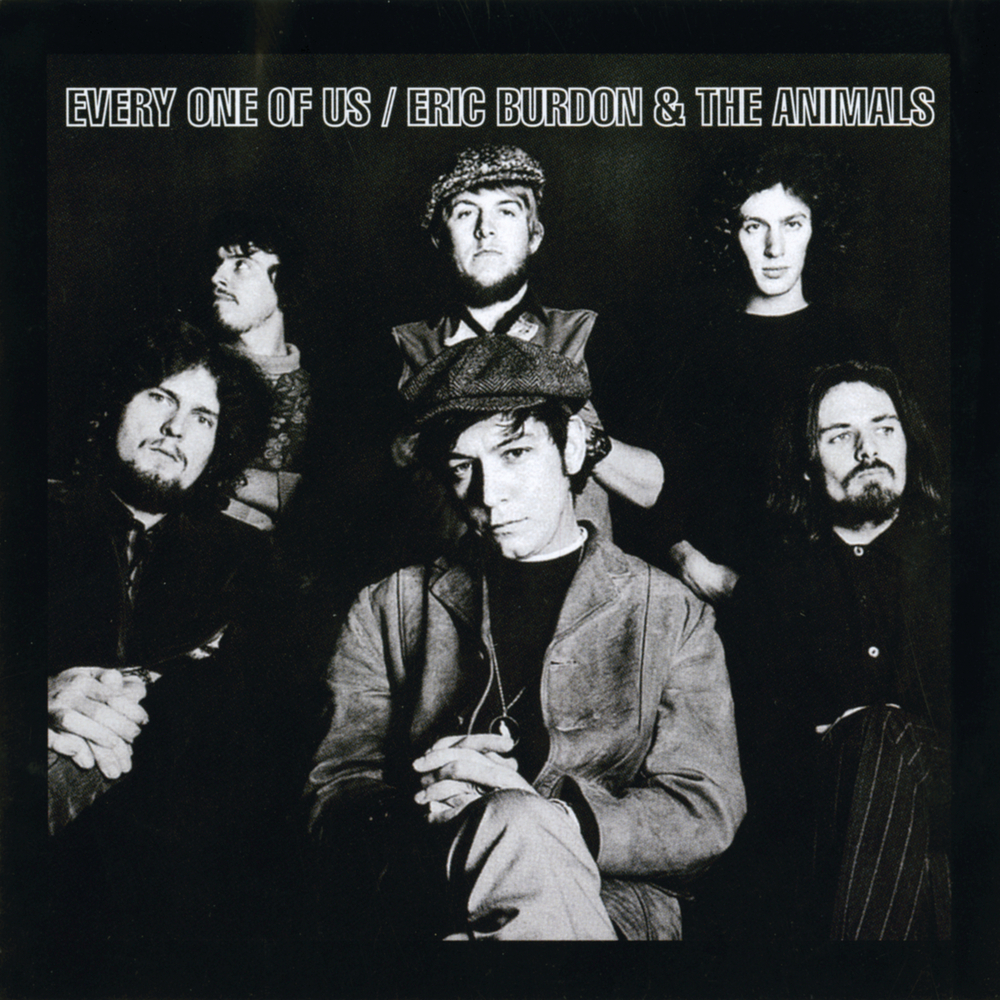 Every One Of Us

Available in 192 kHz / 24-bit AIFF, FLAC high resolution audio formats
Every One of Us is an album by Eric Burdon & The Animals. It was released in 1968 on MGM Records. It was the second of three albums released by the band in the United States in that year! At the time of the release of the album in August 1968, both Danny McCulloch and Vic Briggs had been fired from the band earlier that summer, and Eric Burdon was seeking replacement musicians. Unlike the previous two albums, involving shared songwriting credits with band members, Every One of Us is primarily compositions solely credited to Eric Burdon.
192 kHz / 24-bit PCM – Universal Records Studio Masters