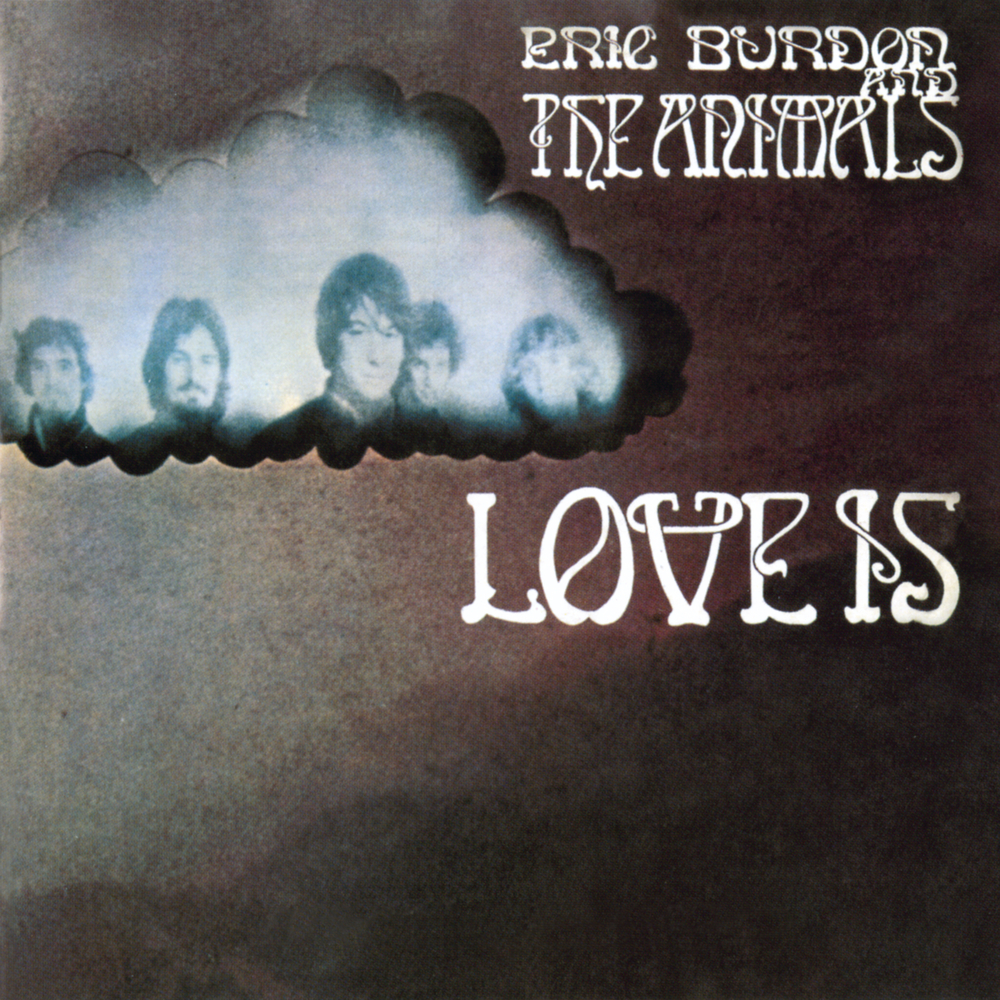 Available in 192 kHz / 24-bit AIFF, FLAC high resolution audio formats
Love Is is the third album by Eric Burdon and the Animals. It was released in 1968 as a double album. It was the last album released before the Animals' second dissolution in 1968. Aside from the self-penned "I'm Dying (or am I?)", the album consists entirely of cover songs with extended arrangements by the Animals and sometimes even additional lyrics and musical sections. The entire Side D is occupied by a medley of songs originally by Dantalian's Chariot, a former group of band members Zoot Money and Andy Summers. Dantalian's Chariot archivists have been unable to locate a recording of "Gemini", and it is possible that Eric Burdon and the Animals were the first to actually record the song. This album captured the only studio work of guitarist Andy Summers with the group. The recording of Traffic's "Colored Rain" includes a guitar solo by Summers which runs a full 4 minutes and 15 seconds. To ensure he ended at the right place, Zoot Money kept count throughout the solo and gave him the cue out at bar 189.
192 kHz / 24-bit PCM – Universal Records Studio Masters