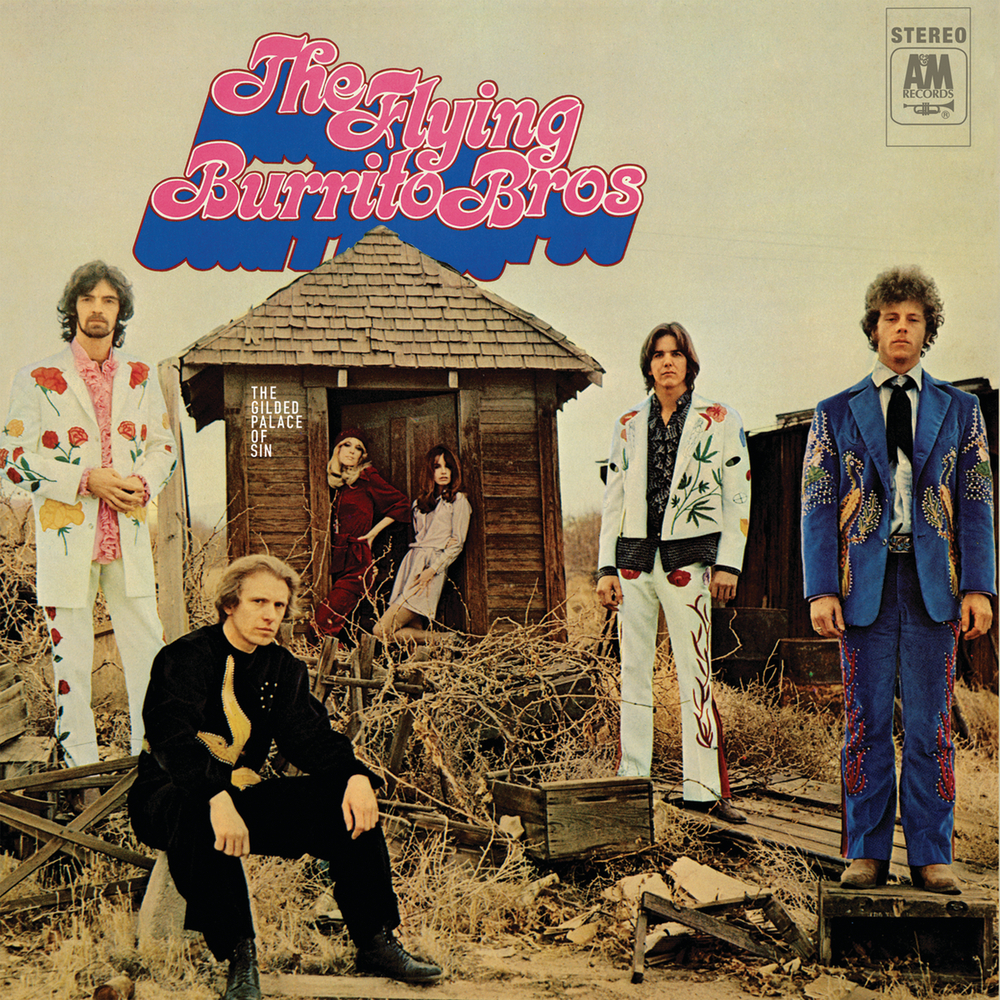 The Gilded Palace Of Sin