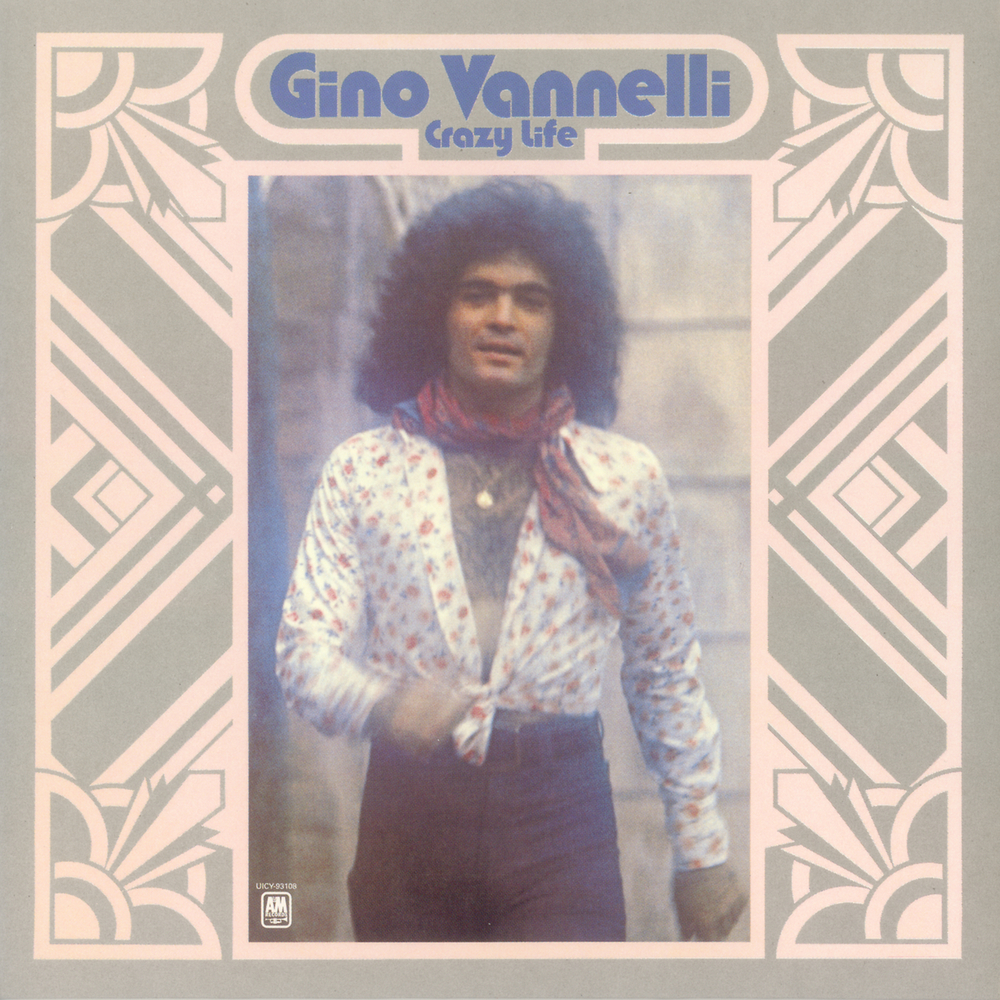 Available in 96 kHz / 24-bit AIFF, FLAC high resolution audio formats
Canadian rock singer and songwriter Gino Vannelli, known best for his breakthrough hit "I Just Wanna Stop", debuted his career with Crazy Life. The album came to fruition after Vannelli completed Music theory studies at McGill University in Montreal. Vannelli and his brother, Joe, moved to Los Angeles in 1972. Desperate and broke, they waited for hours in the parking lot outside A&M Studios, hoping to get a record deal. When Herb Alpert, the co-owner of A&M Records, finally emerged, Vannelli ran toward him and gave him a demo tape while being chased by security guards. Alpert signed Vannelli and released his debut album, Crazy Life, in the summer of 1973.
96 kHz / 24-bit PCM – A&M Studio Masters