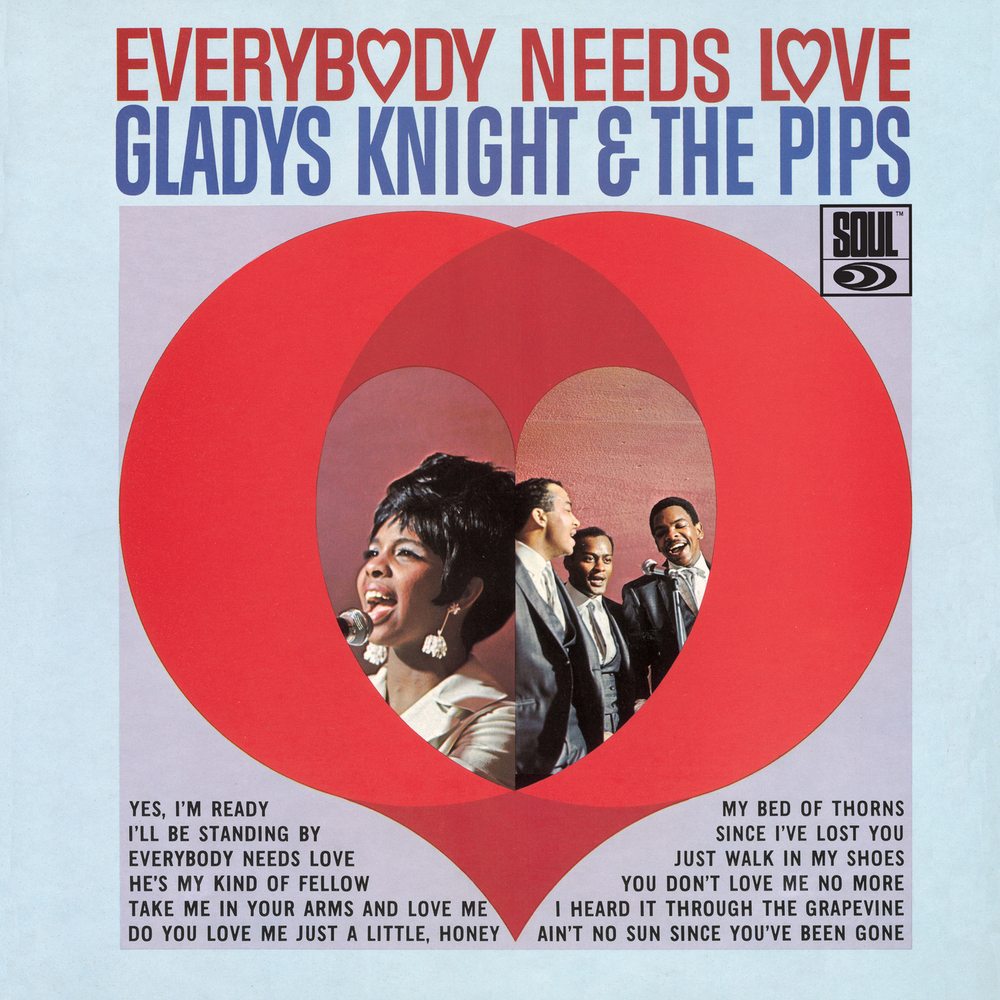 Available in 192 kHz / 24-bit AIFF, FLAC high resolution audio formats
Everybody Needs Love is the third album by Gladys Knight & the Pips and their first album for Motown Records' Soul imprint. The LP, chiefly produced by Norman Whitfield, features the singles "Just Walk in My Shoes" (the 1966 group's Motown debut), "Take Me in Your Arms and Love Me", "Everybody Needs Love" and "I Heard It Through the Grapevine". Selling over 2.5 million copies, "I Heard It Through the Grapevine" became Motown's best-selling single to that point. Its success would be overshadowed by Marvin Gaye's version of the song, which would be issued on Motown's Tamla label a year after Knight & the Pips' recording.
192 kHz / 24-bit PCM – Motown Studio Masters