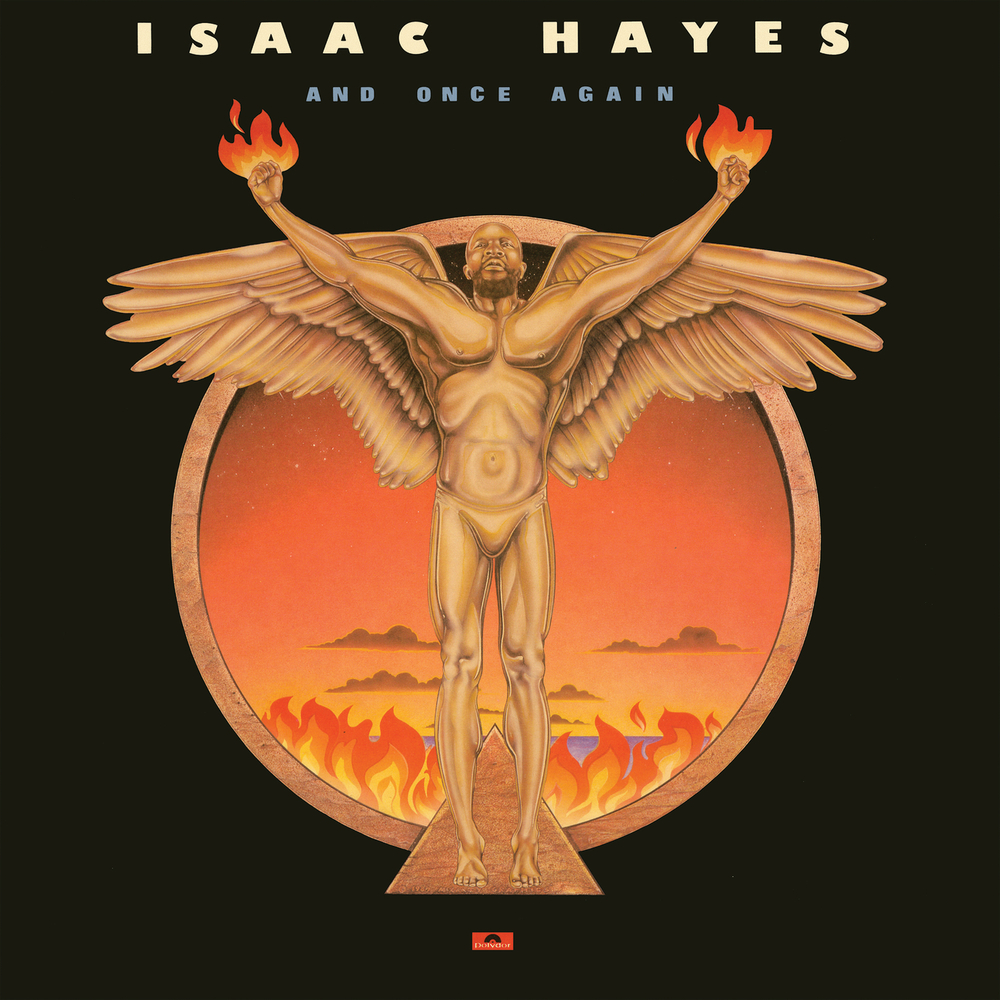 Available in 96 kHz / 24-bit AIFF, FLAC high resolution audio formats
And Once Again was the fourth solo studio album released on Polydor Records from Soul singer, songwriter, musician, producer and actor Isaac Hayes. The follow up to the hugely successful Don't Let Go, And Once Again took a softer approach and focused more on the fantastic ballad talents of Isaac Hayes. Notable tracks on the album include the supplicating serenade, 'Ikes Rap VII/This Time I'll Be Sweeter' which consistently builds and grips throughout its duration and the up-tempo 'I Ain't Never' which contains the trademark driving bassline that captivates the listener,
96 kHz / 24-bit PCM – Polydor Studio Masters