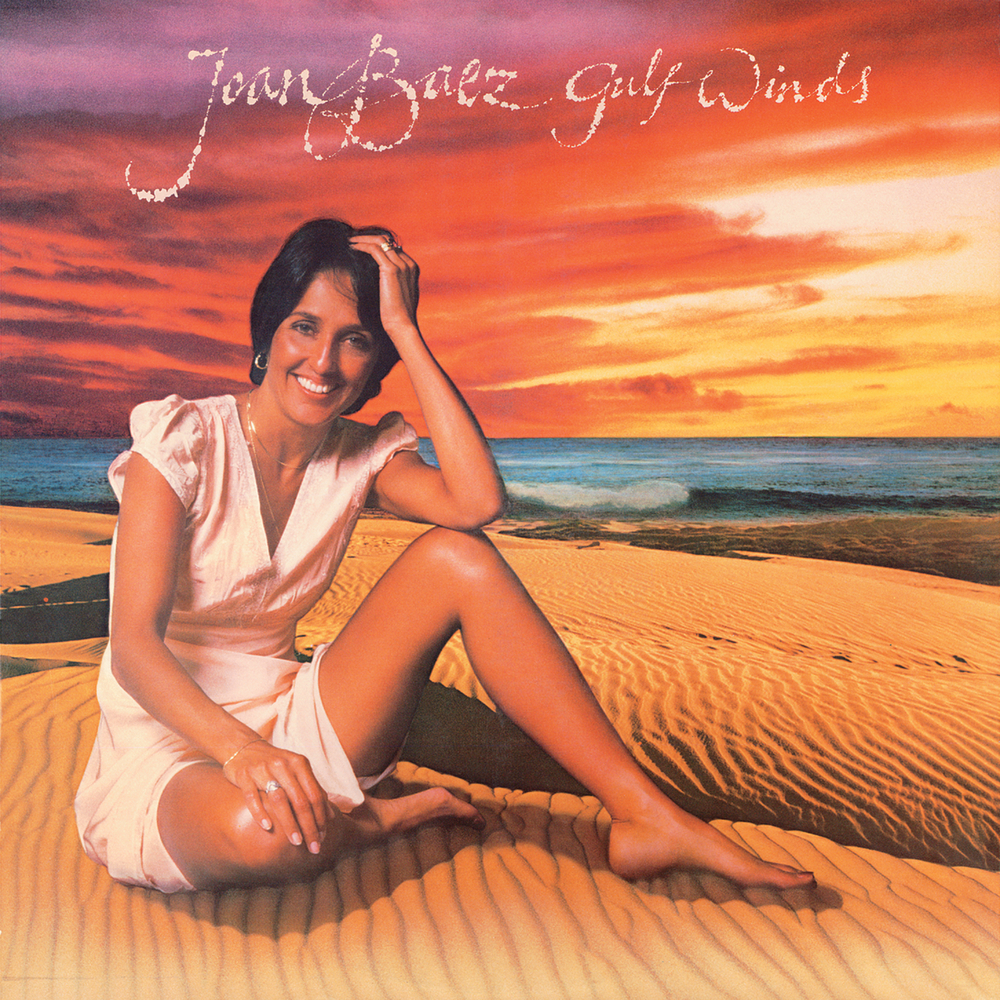 Gulf Winds is a 1976 album by Joan Baez, her final album of new material for A&M. Baez stated in her autobiography, And a Voice to Sing With, that most of the songs were written while on tour with the Rolling Thunder Revue with Bob Dylan.

On the title song, a ten-minute long autobiographical recollection of her childhood, Baez accompanies herself only with her own acoustic guitar (the rest of the album features standard mid-1970s pop/rock backup), creating a sound reminiscent of her earliest pure folk recordings.

Gulf Winds is the only Baez album without any covers; each song was written by Baez herself.

"Sometimes, I wake up at night and write a song. Sometimes a tune comes to my head when I'm walking in the hills, and I have to make up words for it. Sometimes I sit in a bar in San Francisco and scribble into a notepad what I call my 'streams of unconsciousness.' When I have enough scribbles in the pad, and enough tunes in my head, I go into the studio and make an album. That's how I made this one."
- Joan Baez
96 kHz / 24-bit PCM – A&M Studio Masters