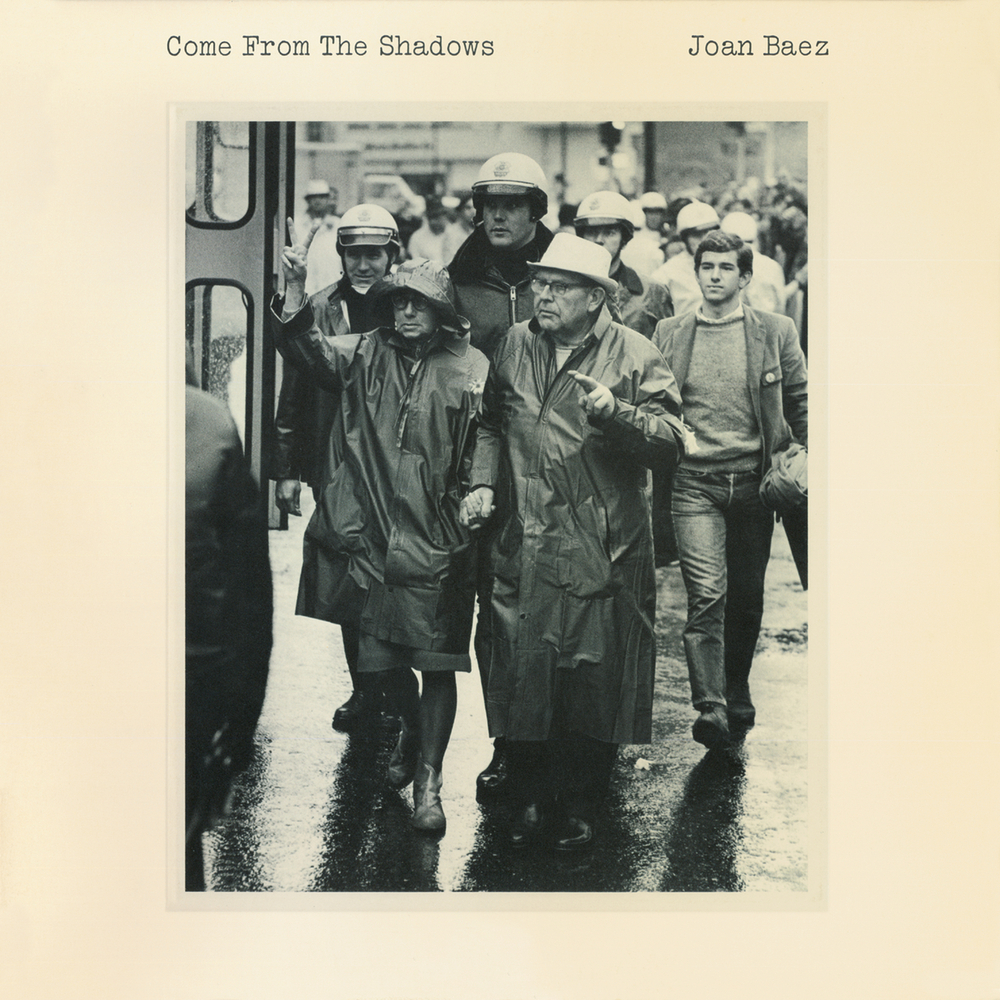 Come From The Shadows

Available in 96 kHz / 24-bit AIFF, FLAC high resolution audio formats
Come from the Shadows is an 1972 album by Joan Baez. After recording for the independent label Vanguard for more than a decade, Baez signed with A&M, and attempted to point her career in a slightly more "commercial" direction (though the album still had overtly political overtones). In addition to her own compositions such as "Prison Trilogy","Love Song to a Stranger", "Myths", and "To Bobby" (addressed to Bob Dylan), Baez included John Lennon's "Imagine", Anna Marly's "Song of the Partisan", and Mimi Fariña's "In the Quiet Morning (for Janis Joplin)". The album's liner notes feature a Baez quote: "...In 1972 if you don't fight against a rotten thing you become a part of it."
96 kHz / 24-bit PCM – A&M Studio Masters