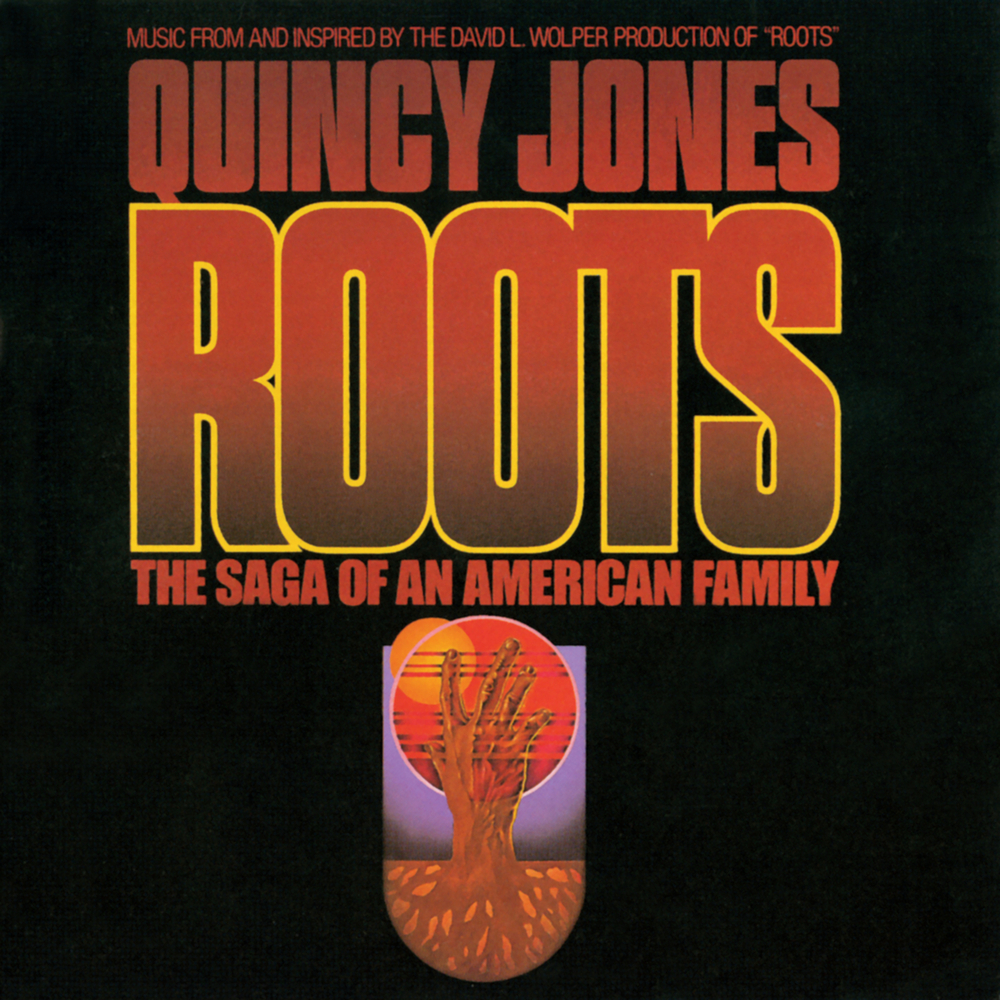 Roots: The Saga Of An American Family (Music From And Inspired By The David L. Wolper Production Of “Roots)