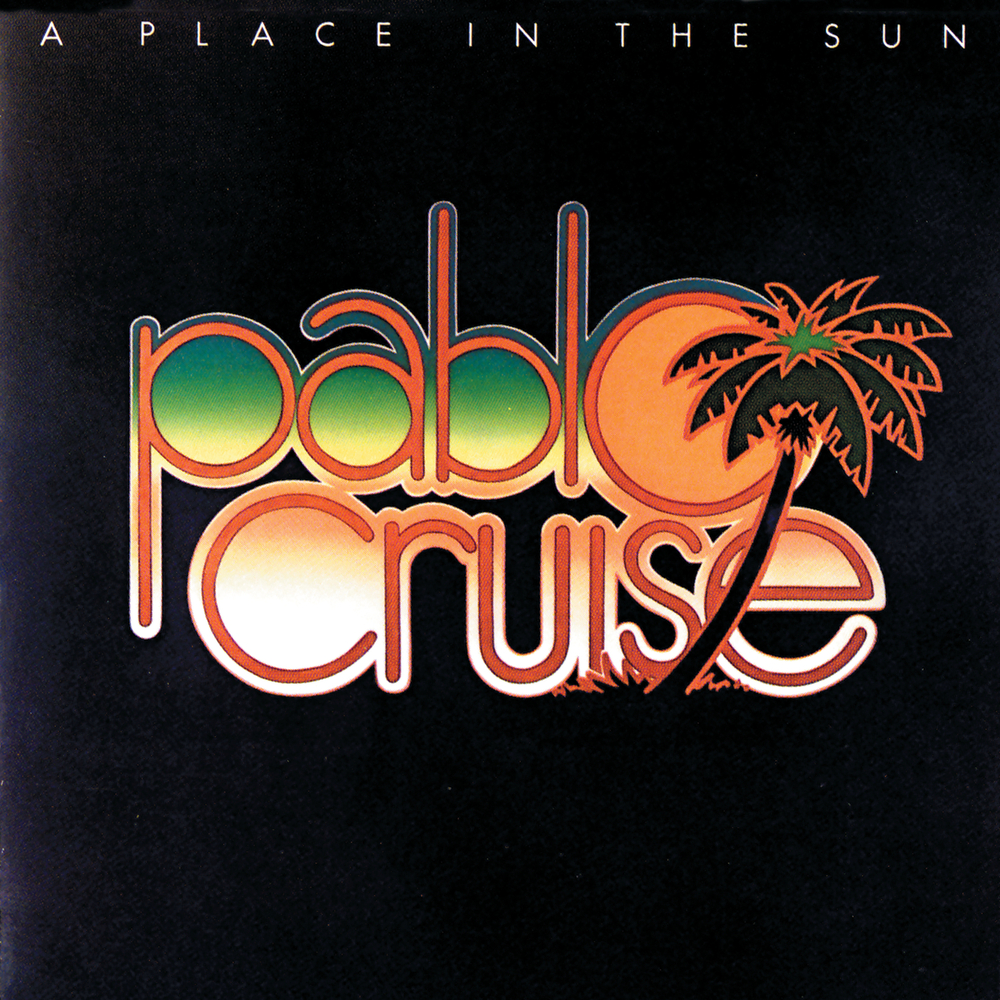 A Place In The Sun

Available in 96 kHz / 24-bit AIFF, FLAC high resolution audio formats
A Place in the Sun is the third album by the California soft rock group Pablo Cruise. The album marked an entrance into the mainstream for the band, and the first single from the album, "Whatcha Gonna Do?" reached number 6 on the Pop Singles charts. This was the group's last album with original bassist Bud Cockrell, who left the band after its release.
96 kHz / 24-bit PCM – A&M Studio Masters