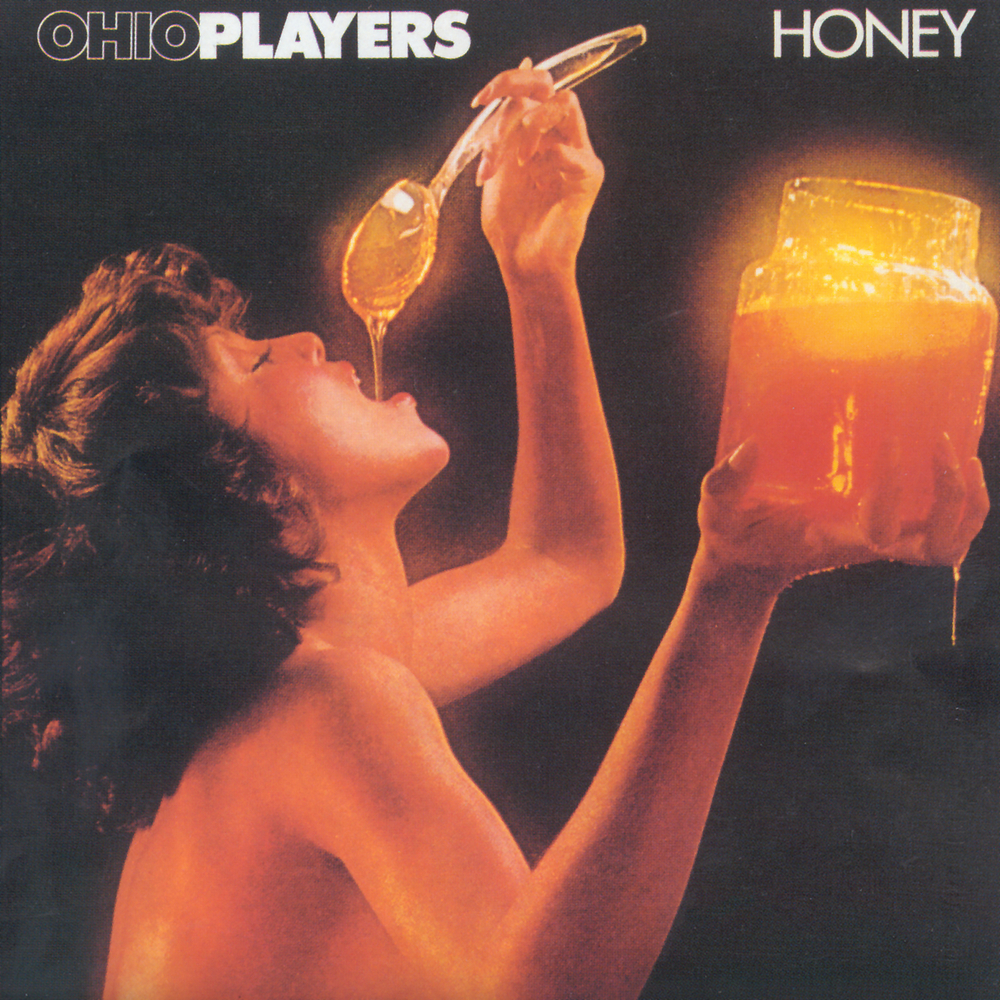 Available in 192 kHz / 24-bit AIFF, FLAC high resolution audio formats
Honey is the seventh studio album by American band the Ohio Players. Released on August 16, 1975 by Mercury Records. It is generally regarded as a classic, the band's best album, and the last great full-length release of their dominant era in the mid-1970s. It was recorded and remixed at Paragon Recording Studios in Chicago, with Barry Mraz as their recording engineer. Marty Link, Steve Kusiciel, Rob Kingsland, and Paul Johnson are credited as tape operators. Gilbert Kong mastered the final mix at Masterdisk in New York City.
192 kHz / 24-bit PCM – Mercury Records Studio Masters