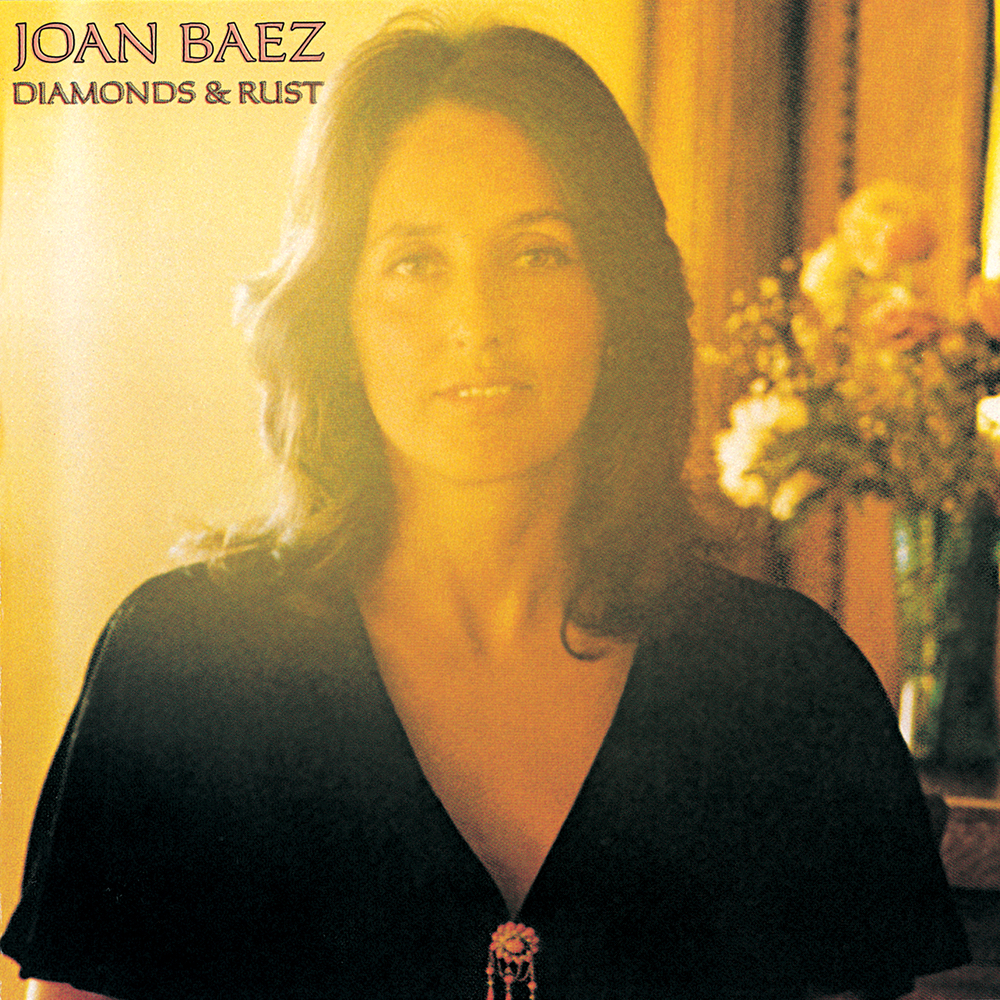 Available in 96 kHz / 24-bit AIFF, FLAC high resolution audio formats
Billboard 200 - #11 (1976) Diamonds & Rust is a 1975 album by American singer-songwriter Joan Baez. Baez on this album covered songs written or played by Bob Dylan, Stevie Wonder, The Allman Brothers, Jackson Browne and John Prine. Diamonds & Rust, however, also contains a number of her own compositions, including the title track, a distinctive song written about Bob Dylan, which has been covered by various other artists.
96 kHz / 24-bit PCM – A&M Studio Masters