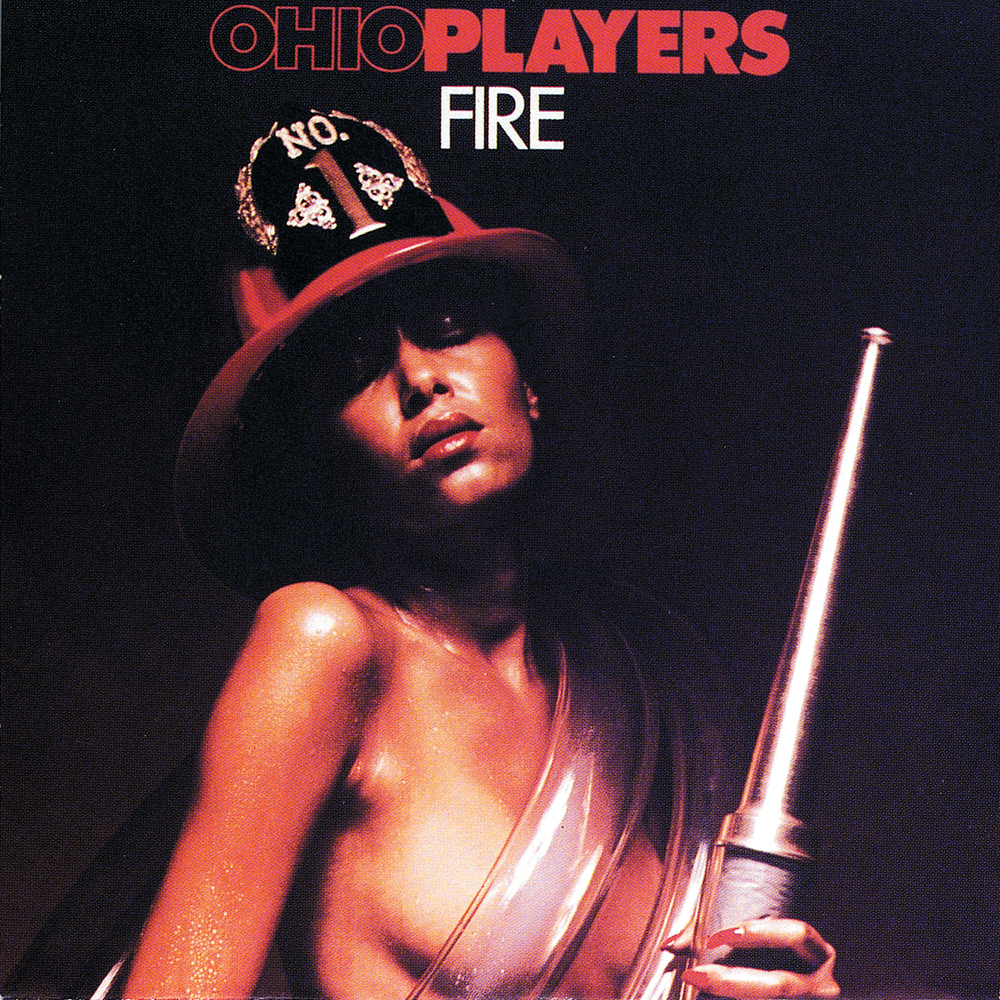 Available in 192 kHz / 24-bit AIFF, FLAC high resolution audio formats
It’s sometimes forgotten just how much of an impact certain key soul-funk bands of the 1970s made on the American music scene, not just in their R&B stronghold but on the pop scene too. Among the most undervalued of those acts in the modern day are the Ohio Players, the collective from Dayton who were surely one of the funkiest outfits of them all. Fire is the sixth studio album by the Ohio Players and the second released through the Mercury label.
192 kHz / 24-bit PCM – Mercury Records Studio Masters