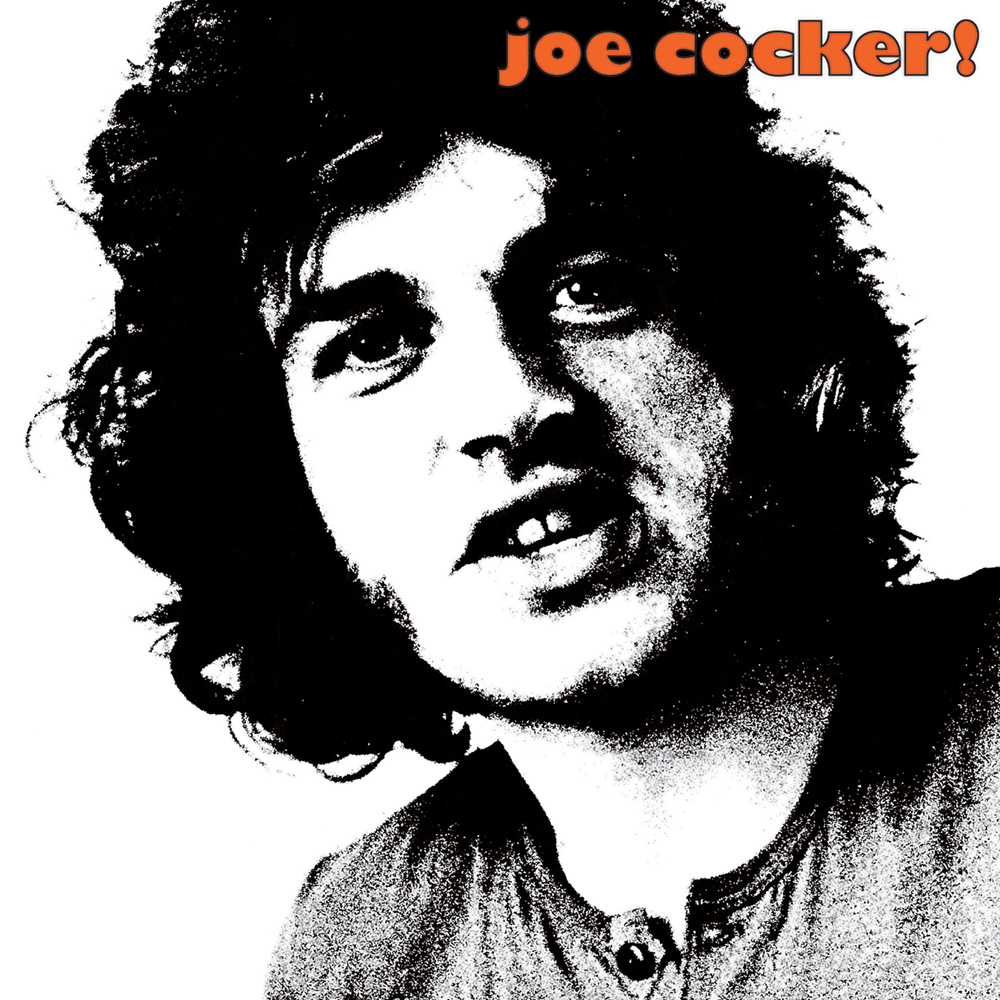 Available in 96 kHz / 24-bit AIFF, FLAC high resolution audio formats
Joe Cocker! is the second studio album by English singer Joe Cocker, released in November 1969. Following the template of his first LP, the album features numerous covers of songs originally performed by Bob Dylan ("Dear Landlord"), the Beatles ("She Came in Through the Bathroom Window" and "Something" – both released almost simultaneously with original versions; "Let It Be" was also recorded and released as a B-side), Leonard Cohen ("Bird on the Wire"), and future touring partner Leon Russell ("Delta Lady"). Cocker also co-wrote one song, "That's Your Business Now", with Chris Stainton, who was also his writing partner in later years. Cocker is backed by the Grease Band, who appeared on his first album and backed the singer at the Woodstock Festival in August 1969. However, Cocker would part ways with the group following the release of this record, citing a reluctance to tour; when they needed to meet live commitments in America, Cocker decided to organise a new band (the Mad Dogs and Englishmen) with the help of keyboardist Leon Russell, heralding a new musical direction for the singer on his subsequent studio releases.
96 kHz / 24-bit PCM – A&M Studio Masters