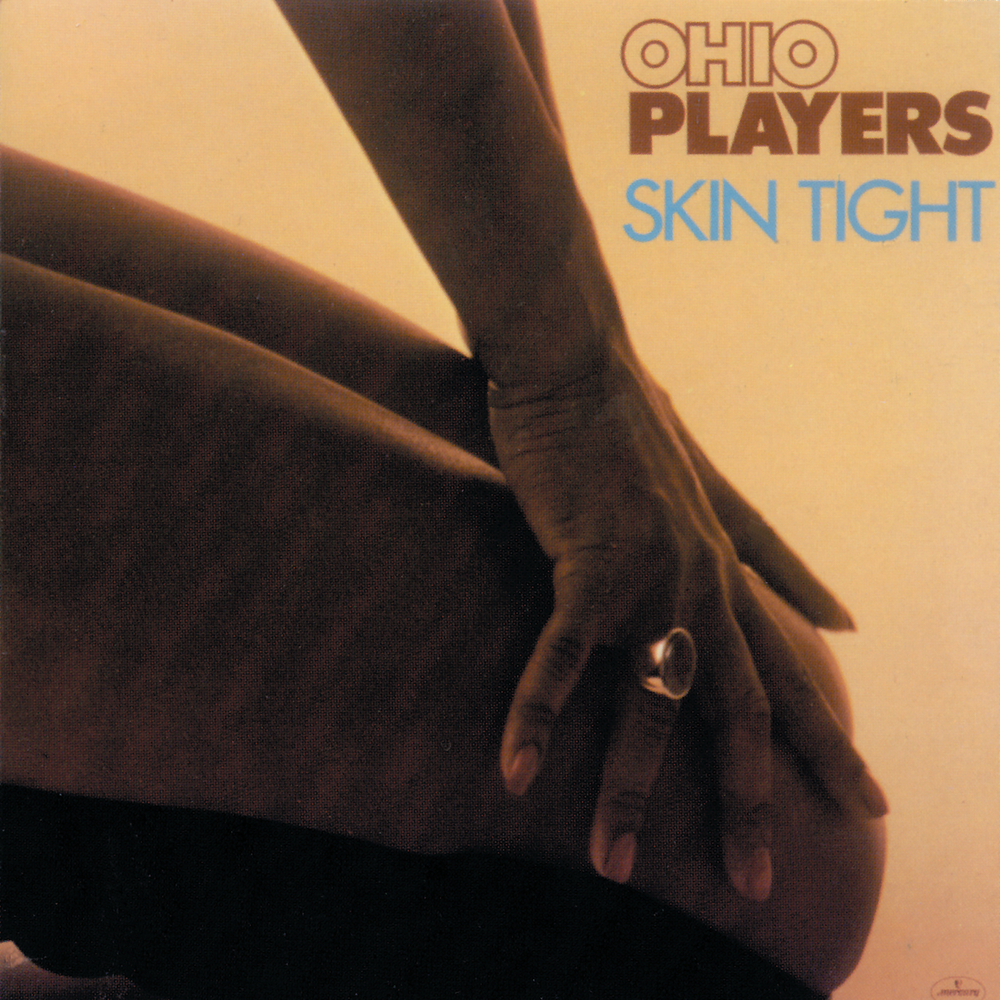 Available in 192 kHz / 24-bit AIFF, FLAC high resolution audio formats
Skin Tight (April 1974) is the fifth studio album by the Ohio Players and the first album released through the Mercury label. Skin Tight signified a turning point in the group's career towards a more jazzy and polished funk sound. The album began the Players' dominant platinum-selling period, and would bring them a much bigger audience. In fact, this release would outsell all of their previous LPs combined. The band produced and recorded the album in Chicago, with Barry Mraz as recording engineer. The final mix was mastered by Lee Hulko.
192 kHz / 24-bit PCM – Mercury Records Studio Masters