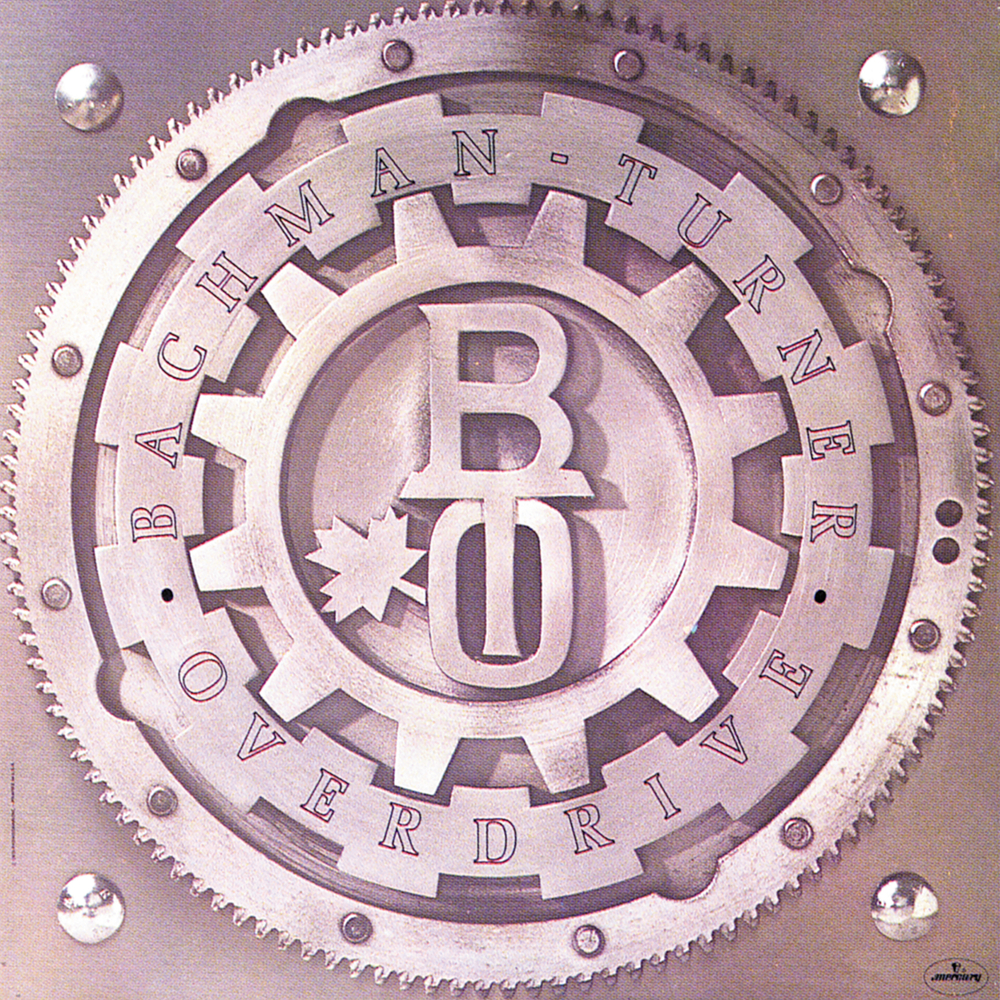 Available in 192 kHz / 24-bit AIFF, FLAC high resolution audio formats
Bachman–Turner Overdrive is the self-titled debut album by the legendary Canadian rock band, released in 1973. It was originally to be titled Brave Belt III, as Brave Belt was the name of the group before they became Bachman–Turner Overdrive. Although this album did not produce a true hit single ("Blue Collar" only managed to reach #68 on the U.S. Billboard charts), it was certified "Gold" by the RIAA in 1974, largely pulled up by strong sales of BTO's two subsequent albums. In later years, this first album was often referred to as "BTO 1" to distinguish it from the band's follow-up second album.
192 kHz / 24-bit PCM – Mercury Records Studio Masters