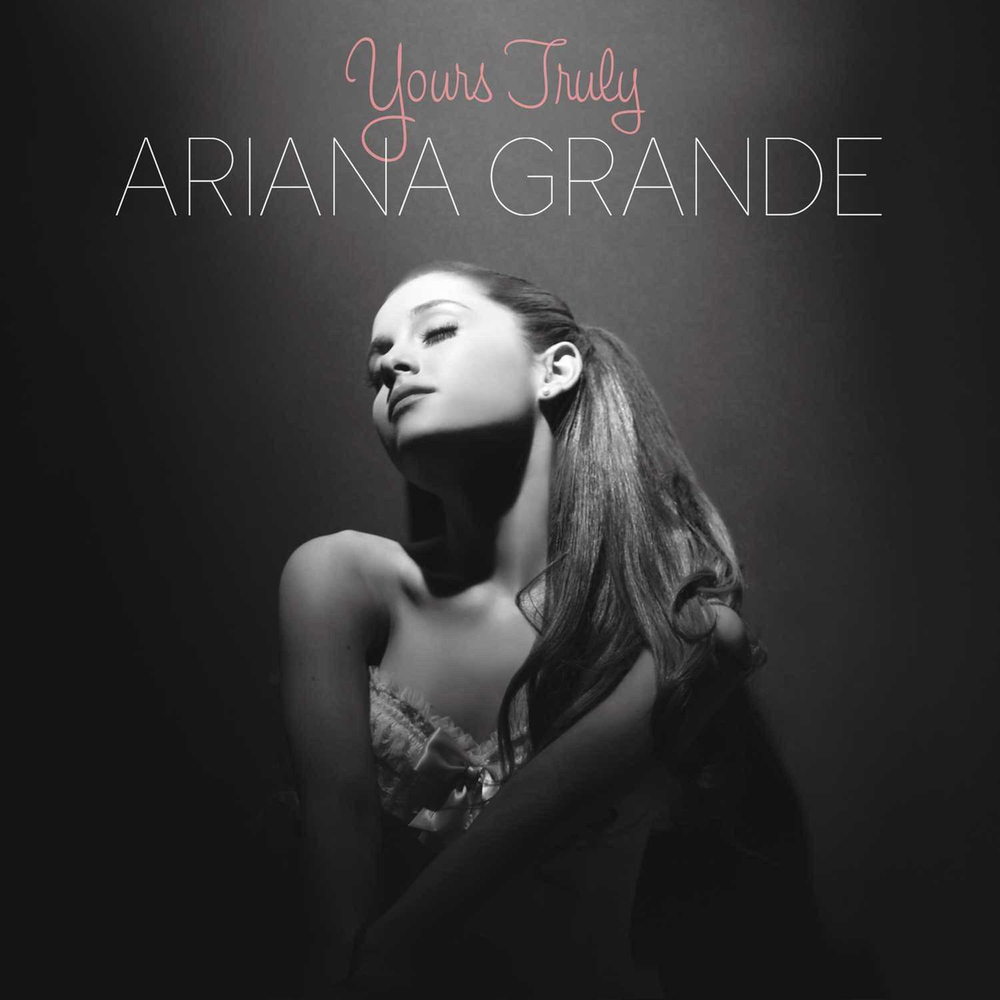 Available in 96 kHz / 24-bit AIFF, FLAC high resolution audio formats
Yours Truly is the debut studio album by American singer Ariana Grande. It was released on September 3, 2013, by Republic Records. Incorporating both pop and R&B, Yours Truly was influenced by the music of Whitney Houston, Amy Winehouse, Christina Aguilera and Mariah Carey, amongst Grande's other idols. Grande describes the album's first half as a "throwback" to the R&B music of the 1990s, and the second half being "very unique and very special that I've sort of written". Grande herself co-wrote six out of the 12 album tracks. Harmony Samuels, Kenneth "Babyface" Edmonds, Patrick "J. Que" Smith and Grande's Victorious co-star Leon Thomas III, as well as others, handled the album's music production. Grande recorded the songs on the album over a three-year period. Featured collaborators include Big Sean, Mika and Mac Miller.
96 kHz / 24-bit PCM – Universal Records Studio Masters