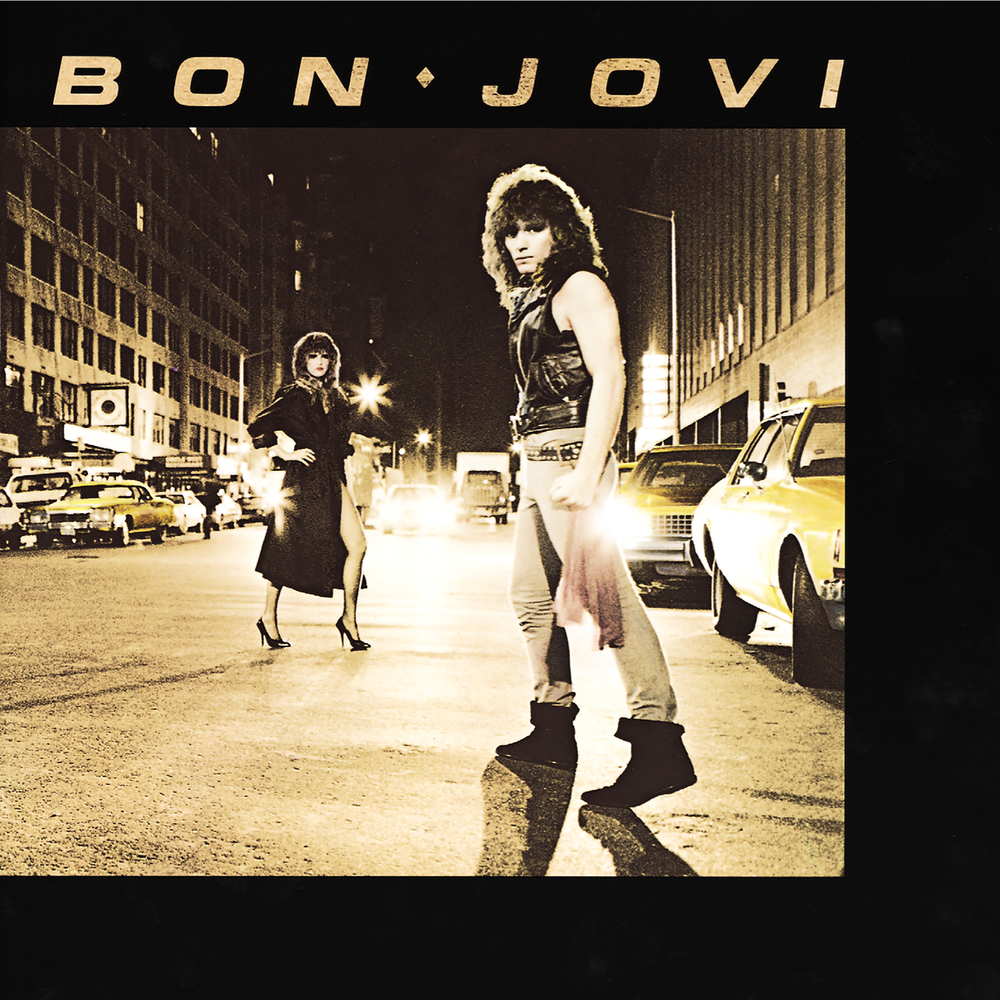 Available in 96 kHz / 24-bit AIFF, FLAC high resolution audio formats
Bon Jovi is the self-titled debut studio album by American rock band Bon Jovi, released on January 21, 1984. Produced by Tony Bongiovi and Lance Quinn, it is significant for being the only Bon Jovi album in which a song ("She Don't Know Me") appears that was not written or co-written by a member of the band. Aside from the hit song "Runaway", songs from the album were rarely performed live after Bon Jovi released Slippery When Wet in 1986. The album was ranked the 11th best rock album of 1984 by Kerrang! magazine. The song "Shot Through the Heart" should not be confused with the much better-known "You Give Love a Bad Name" from Slippery When Wet.
96 kHz / 24-bit PCM – Island Records Studio Masters