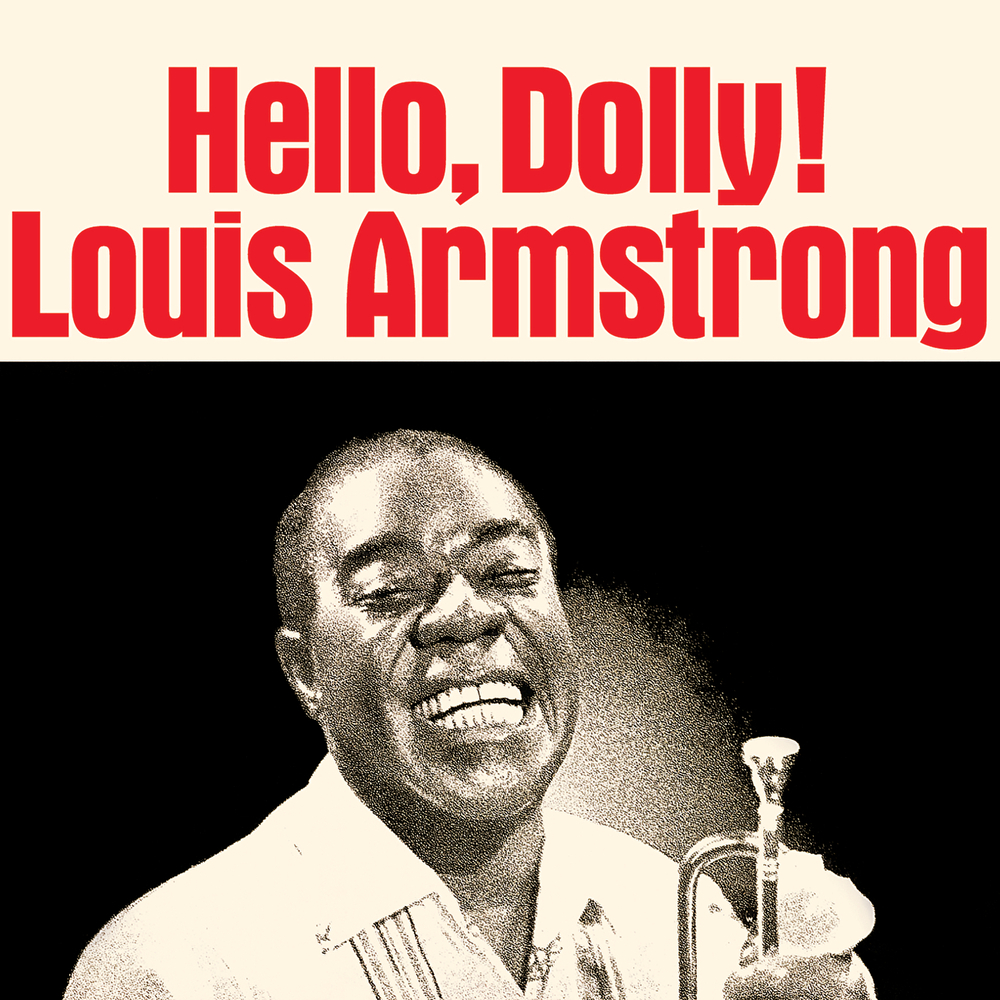 Available in 96 kHz / 24-bit AIFF, FLAC high resolution audio formats
On 3 December 1963, Louis Armstrong and the All Stars were in a New York City recording studio to cut a song for Kapp Records. It was the first time Louis had been in the studio for over two years and he was there at the request, and as a favour for, Joe Glaser, who in turn was helping out, Dave Kapp, the brother of Jack Kapp, Decca’s old head of A&R, as well as a song plugger friend. One of the songs the two songs they recorded was ‘Hello Dolly’ from a new Broadway show that was still in pre-production. The song didn't seem to have the right ingredients for success, in the same way that any of Louis’s recent records had not; fact is Louis had last been on the Billboard singles chart in late 1956 with ‘Blueberry Hill’. Despite everything that seemed to be against the record, on 15 February 1964 it entered the Billboard charts at No.76, one place ahead of the Dave Clark Five. Twelve weeks later on 9 May 1964, ‘Hello Dolly’ knocked The Beatles, ‘Can’t Buy Me Love; from the top spot, in doing so it ended fourteen straight weeks of Beatles’ No.1s. Louis was back, and back big time. With ‘Hello Dolly’ climbing the charts, Kapp wasted no time and got Louis and the All-Stars into a studio in Las Vegas to record ten more songs that became the Holly Dolly album. This too proved to be a winner after Kapp rushed out the album in May and by 13 June the LP had gone to No.1 on the Billboard chart and stayed there for six-weeks, ironically replacing the Original Cast Recording of Hello Dolly.
96 kHz / 24-bit PCM – Verve Reissues Studio Masters