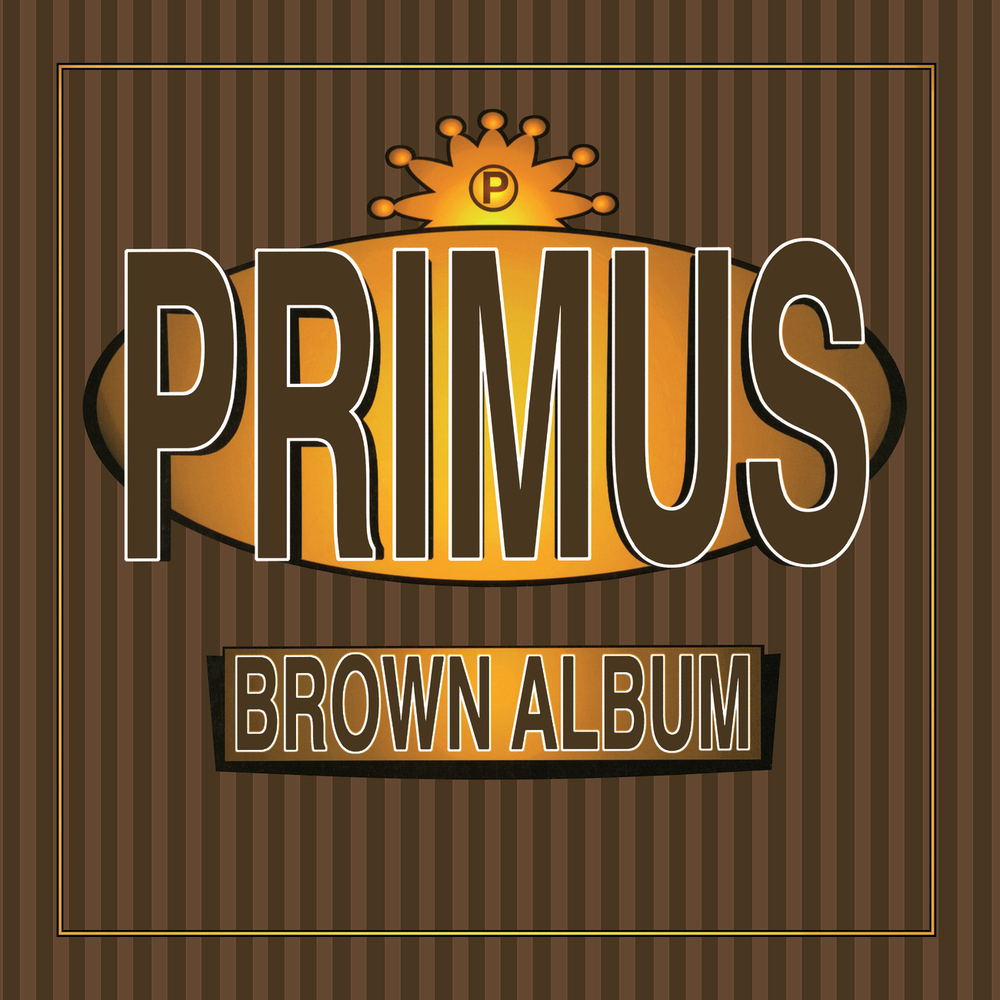 Available in 96 kHz / 24-bit AIFF, FLAC high resolution audio formats
"... precisely the type of weirdness that Primus have been peddling for years – progressive-rock instrumentals camouflaged in the tattered rags of punk and the absurdist narratives of a junior Zappa." - Rolling Stone Brown Album is the fifth studio album by the American rock band Primus. It was released on July 8, 1997. It was the band's first album with new drummer Bryan "Brain" Mantia, who replaced former drummer Tim Alexander. "Herb's departure was like a marriage that just slowly decayed to an end ... When it came down to it, we came very close to dissolving entirely, to ending Primus. I went to Ler and said, 'Look, I'm not content anymore. We've got a good thing going between us and we should probably get a new drummer.' When we talked to Herb about it, he wasn't surprised at all--in fact he seemed very relieved. He's got his own thing now." - Les Claypool
96 kHz / 24-bit PCM – Interscope Studio Masters