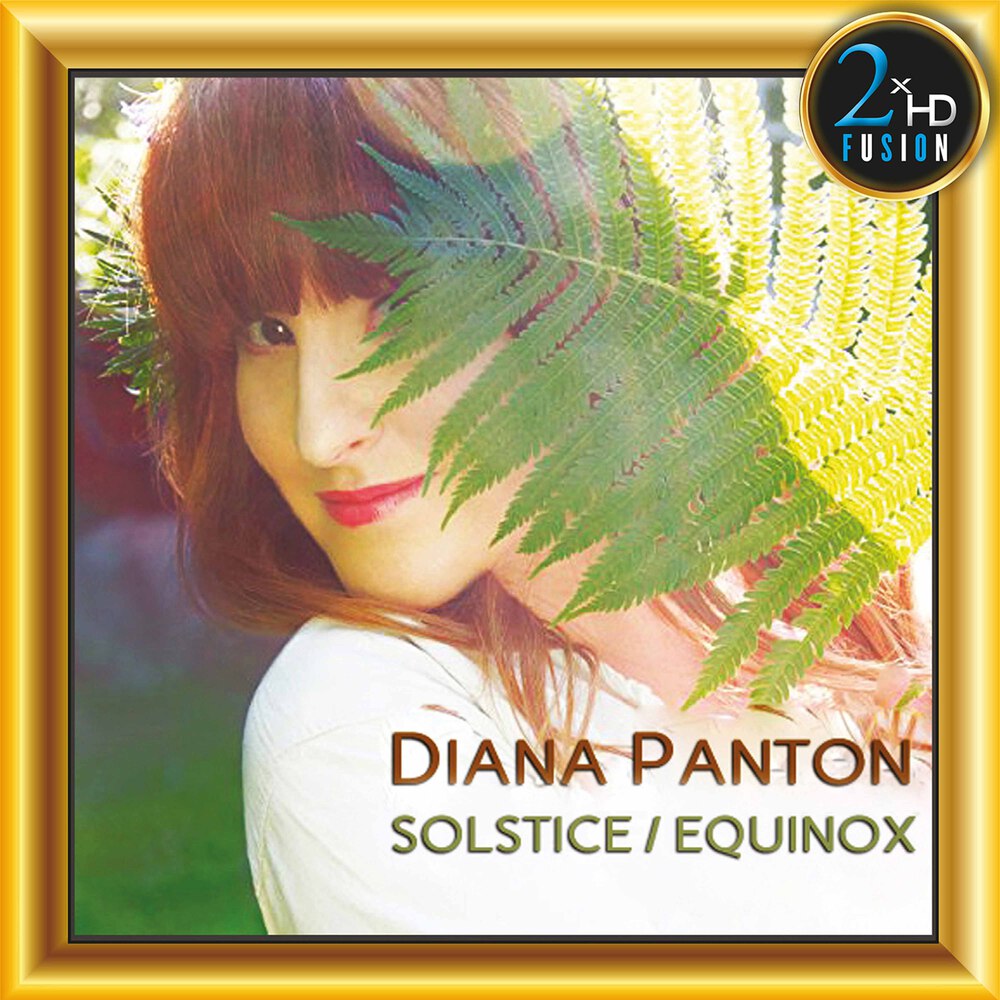 Available in 192 kHz / 24-bit, 96 kHz / 24-bit AIFF, FLAC and 11.2896 MHz, 5.6448 MHz, 2.8224 MHz DSD high resolution audio formats
Solstice/Equinox is an exquisitely cra­fted jewel of an album whose multiple facets enchant the listener. As Diana's pristine voice lures us to follow her through the changing seasons, she takes us on a journey through time and space echoing both the ephemeral and enduring qualities of the cycles of love and life. Once again, Diana's repertoire selection is masterful and Don Thompson's superior arrangements provide luxurious wrapping for Diana's jewelled tones. Equally impressive is the diamond-quality soloing throughout this album. Saxophonist extraordinaire Phil Dwyer (Order of Canada) is featured on soprano sax in spring and later returns on tenor in autumn. Guido Basso's (Order of Canada) liquid flugel and playful trumpet are featured in summer and winter. Don Thompson (Order of Canada) provides lyrical accompaniment on piano, vibes and bass throughout, along with the exemplary guitar work of Reg Schwager (four-time National Jazz Award Winner). Throughout Solstice/Equinox, Diana Panton's instrument is gorgeous, lustrous, precise and feather-light. Her musicianship is ineffably beautiful as she digs into the expression of each word, brings ceaseless variety to soft dynamics and gives every phrase hallowed grace.
192 kHz / 24-bit, 96 kHz / 24-bit PCM and 11.2896 MHz, 5.6448 MHz, 2.8224 MHz DSD – 2xHD Studio Masters