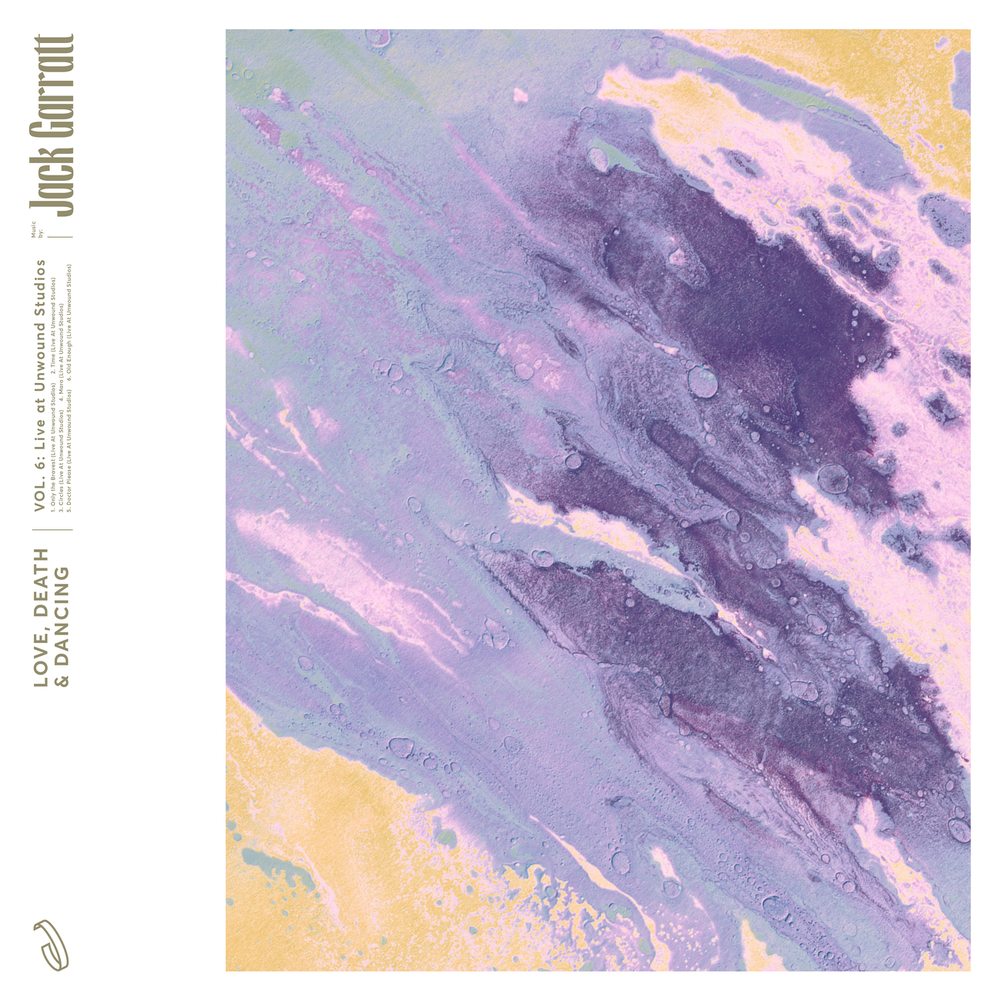 Available in 96 kHz / 24-bit AIFF, FLAC high resolution audio formats
Jack Garratt presents a new live version of his stunning second album, Love, Death & Dancing, recorded at Unwound Studios with Brett Cox and Heba Kadry. After finishing touring his debut album Phase towards the end of 2016, Garratt began working and writing material with other artists, such as Kacy Hill and Katy Perry and, into 2017, Jack recorded an album's worth of new material, which he ultimately scrapped, saying that "It was trash. It was awful. It was all bad. I wasn't willing to accept myself in that moment, so I wasn't willing to have a good idea." He then took time off to deal with the anxiety and self-doubt that he was feeling as a result of the attention and scrutiny that had come with the success and awards for his previous album. He then met with record producer Jacknife Lee, and together they began working on recording new music. The result was Love, Death, and Dancing.
96 kHz / 24-bit PCM – Universal-Island Records Studio Masters