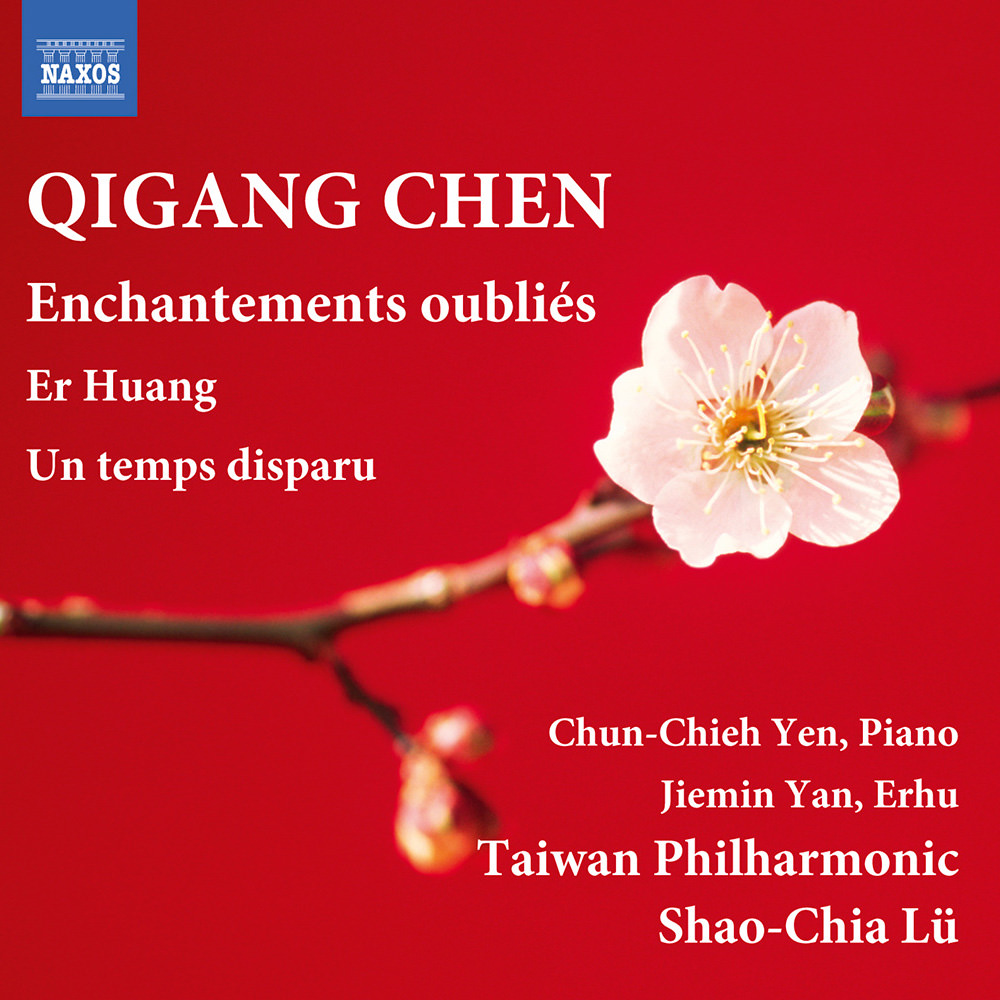 Available in 48 kHz / 24-bit AIFF, FLAC audio formats
"... the music is very enjoyable ... it’s in a predominantly Western mode rather than the East-meets-West that I had expected. Er Huang, for example, may be based on Chinese themes but it sounds more like Ravel in his quieter mood ... Enchantements oubliés is equally beautiful, often dreamily so, but the beauty is combined with a full-size orchestra sometimes in a more impassioned mood." - MusicWeb International The Taiwan Philharmonic devotes this album of world premieres to prominent Chinese composer Qigang Chen, whose music has been performed by leading orchestras around the world. Er Huang, commissioned by Carnegie Hall, is based on a number of melodies from Peking operas, nostalgically recollected, while the unusual structure of Enchantements oubliés explores a journey into the essence of beauty. Un temps disparu, based on an ancient Chinese melody, features the erhu, a two-stringed Chinese fiddle.
48 kHz / 24-bit PCM – Naxos Studio Masters