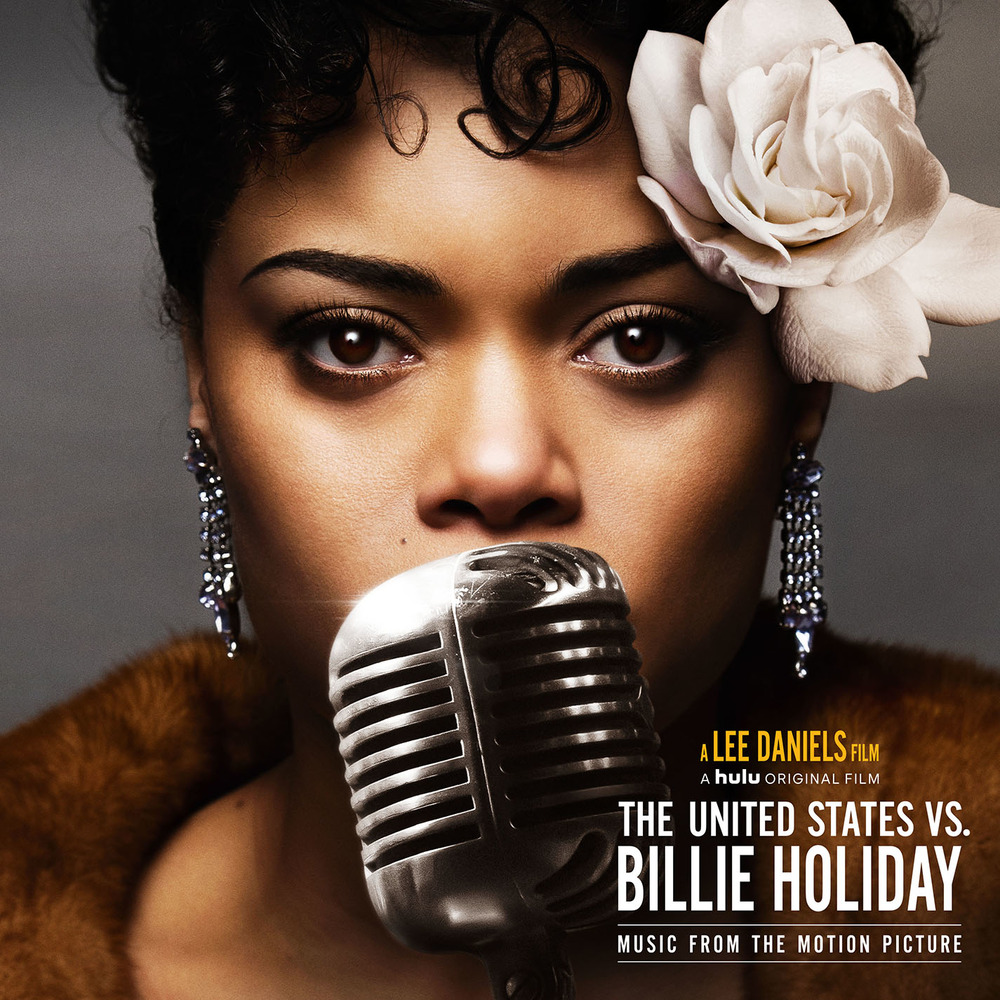 Available in MQA and 96 kHz / 24-bit AIFF, FLAC high resolution audio formats
“How much time do you want for your progress?” The late, great James Baldwin’s question to America remains unanswered. Today, Andra Day evokes Baldwin’s militant spirit with “Tigress & Tweed,” a thought-provoking and poignant original song written by the GRAMMY® Award-nominated singer/songwriter, activist, and actress along with Raphael Saadiq. The timely track will feature in The United States vs. Billie Holiday and arrives ahead of Andra’s starring role, which revolves around racism and the late legendary Holiday. “Tigress & Tweed” is the standout song of the film’s forthcoming soundtrack. “If Billie Holiday were with us now, I believe she’d want to see Strange Fruit evolved," said Andra. "If 'Strange Fruit' was a call to awareness, Tigress & Tweed is a call to action because she laid the groundwork. Raphael Saadiq sent the perfect track and the lyrics finally came to me like a flood after a prayer one day. I hope people are strengthened by Truth and Love when they hear it.”
96 kHz / 24-bit PCM – Warner Records Studio Masters