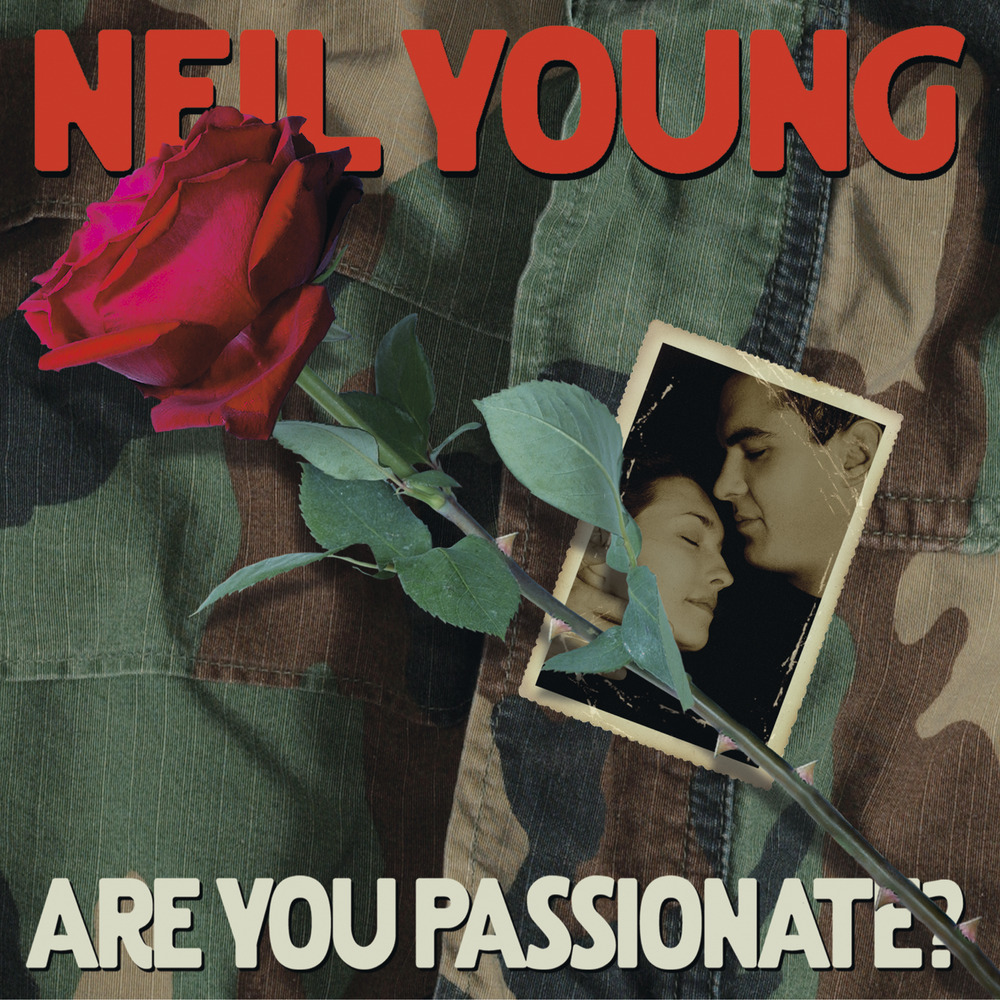 Available in 192 kHz / 24-bit, 96 kHz / 24-bit AIFF, FLAC high resolution audio formats
"Neil Young's Are You Passionate? is trimmed with Stax Records gold ... Young as Soul Man? Believe it. In his mid-Sixties pre-Buffalo Springfield youth, Young played in a band called the Mynah Birds, which included future funk maven Rick James, and was briefly signed to Motown Records. And like most of the singer's makeovers -- from the fluorescent computer games of Trans to the grunge touches of Mirror Ball -- Are You Passionate? hums on Young's timeless brand of fossil fuel: love that burns, faith that endures and guitar solos that keep searching for a heart of gold." - Rolling Stone Are You Passionate? is the 24th studio album by Canadian / American musician Neil Young, the only album to feature Booker T. & the M.G.'s, and his eighth with Crazy Horse. It represents Young's foray into soul music, not sounding like anything he had previously released. Exceptions are rocker "Goin' Home", recorded with Crazy Horse, and the brooding "Let's Roll", a response to the 9/11 terrorist attacks.
192 kHz / 24-bit, 96 kHz / 24-bit PCM – Reprise Studio Masters