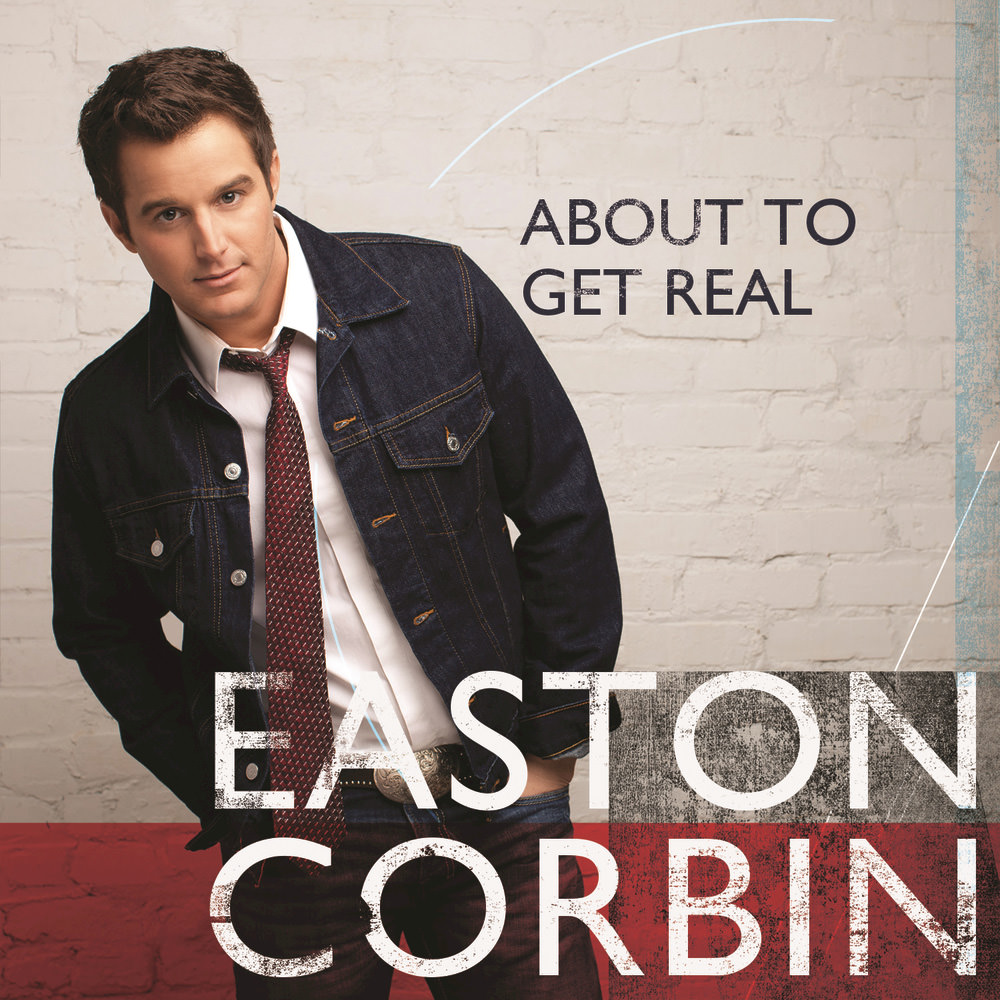 About To Get Real

Easton Corbin's eagerly awaited third album shot straight to the top of Billboard's country chart when it was released in the summer of 2015. Spurred on by the inclusion of three singles, including the smash radio hit Baby Be My Love Song, About To Get Real crossed over to number 13 on the mainstream pop chart. Not one to tamper with a winning recipe, Corbin teamed up again with Carson Chamberlain, the same producer he used on his first two successful albums.

"When deciding on an album title, About To Get Real just says it all for me. When country fans listen to this album, I want them to take away that even though the music mixes the modern with the classic, it’s entirely real. Like the music of my heroes, it’s the real deal."
- Easton Corbin
44.1 kHz / 24-bit PCM – Mercury Nashville Studio Masters