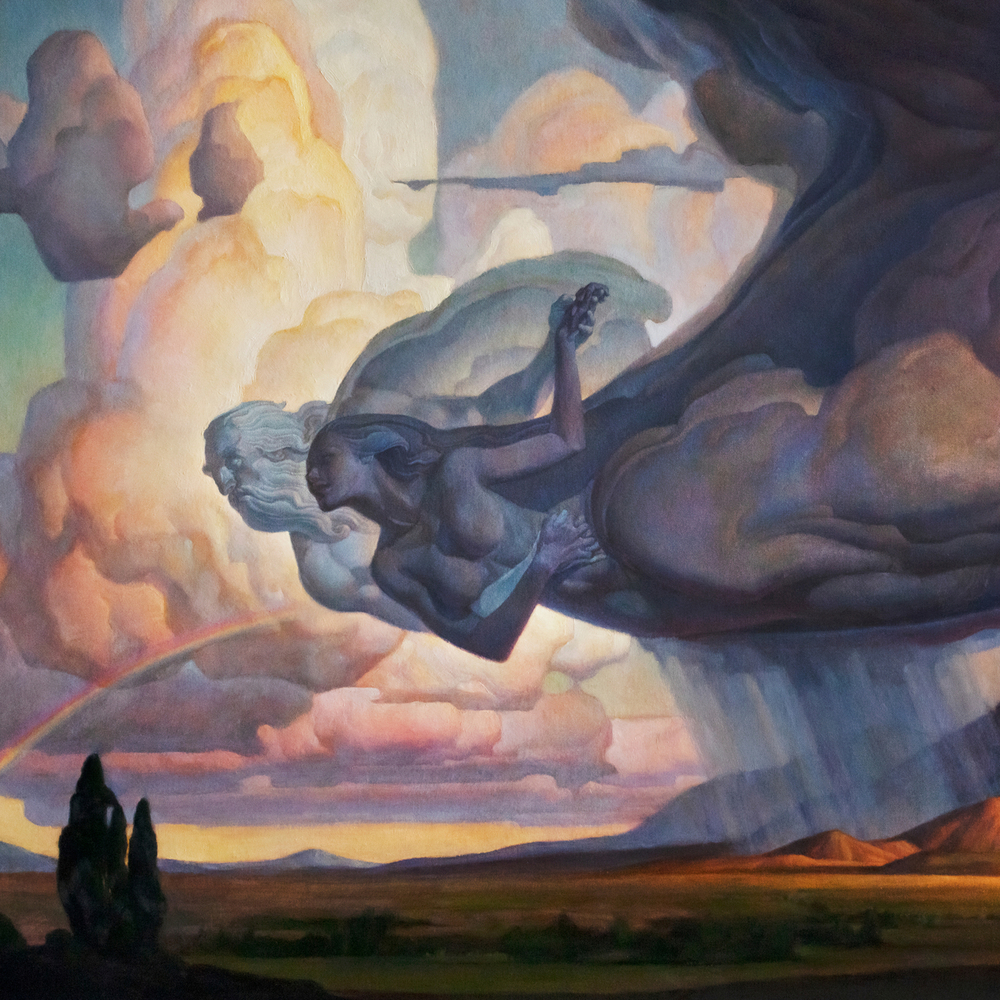 Available in 96 kHz / 24-bit AIFF, FLAC high resolution audio formats
"The trio blast through Battlestar Vannucci once more, roaring into a distant soundscape with enormo-ballads and futuristic bangers aplenty." - NME Imploding the Mirage is the sixth studio album by American rock band the Killers, released through Island Records/EMI. It was preceded by singles "Caution", "Fire in Bone", "My Own Soul's Warning", and "Dying Breed". Imploding the Mirage was recorded in various locations, including in Los Angeles, Las Vegas and Park City, Utah, and produced by Canadian producer Shawn Everett, and Jonathan Rado of the band Foxygen. It features contributions from Lindsey Buckingham ("Caution"), k.d. lang ("Lightning Fields"), Weyes Blood ("My God"), Adam Granduciel from The War on Drugs, Blake Mills and Lucius. This deluxe edition contains 3 all-new bonus tracks! Frontman Brandon Flowers commented on the album's writing process in Utah, where he states he "fell in love with music for the first time": "[It was] interesting to be there again and hear some of that music with the geography matching the sensation. Some of that stuff is starting to resurface and a lot of that had to do with synthesizer music. It's always been part of our DNA but it's definitely creeping up."
96 kHz / 24-bit PCM – Island Records Studio Masters