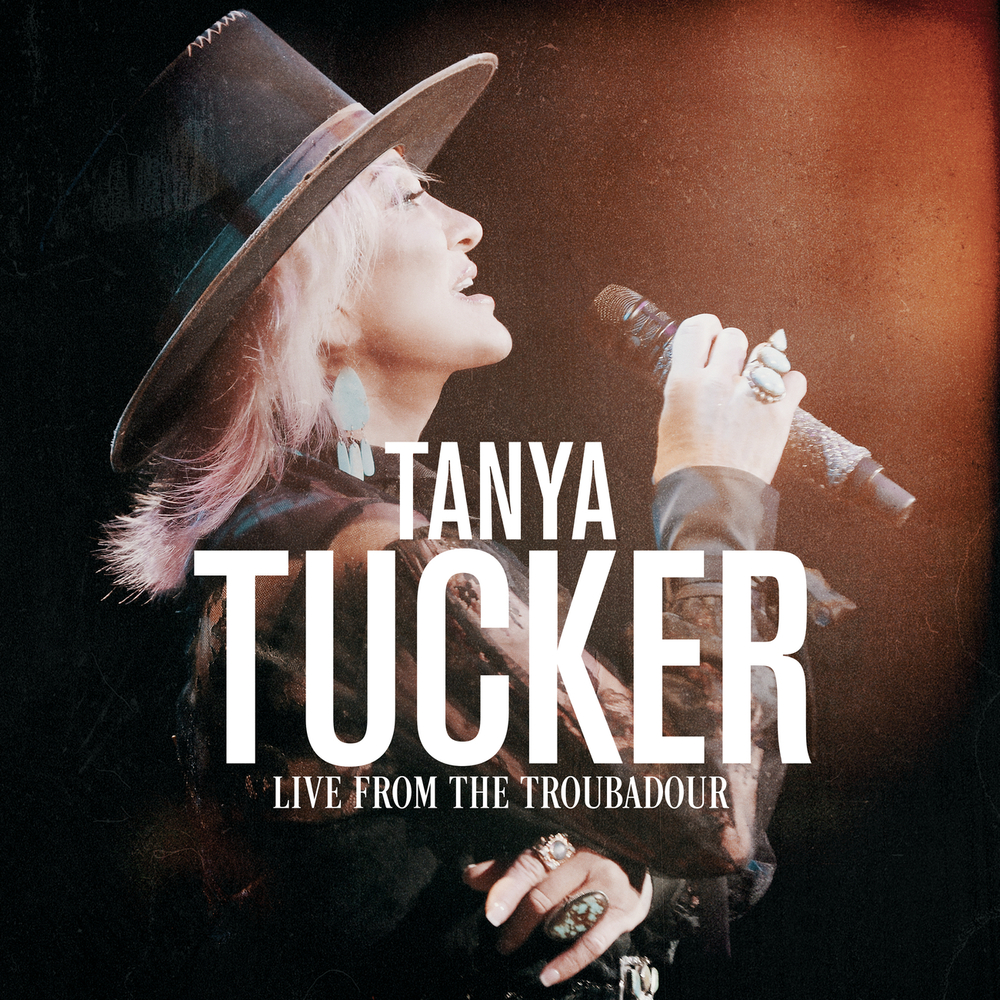 Live From The Troubadour

Available in 48 kHz / 24-bit AIFF, FLAC audio formats
Legendary country music icon Tanya Tucker releases Live From The Troubadour on October 16, 2020, the one-year anniversary of Tanya’s historic, standing-room only set from which it originates. In October 2019, Tanya was in the midst of resurgent visibility and acclaim generated by her Brandi Carlile and Shooter Jennings produced album While I’m Livin’, released two months earlier – so the brief stand in front of the West Hollywood tastemaker crowd took on a palpable air of significance. Live From The Troubadour features 15 songs including Tanya’s smash first single “Delta Dawn,” and a cache of Tanya’s No. 1 country hits such as “Strong Enough To Bend,” “What’s Your Mama’s Name, Child”, “Blood Red and Goin’ Down” and “Would You Lay with Me (In a Field of Stone).” The set also includes a sublime medley of Bruce Springsteen’s “I’m on Fire” and Johnny Cash’s “Ring of Fire,” along with six songs from While I’m Livin’, including “Mustang Ridge,” “The Wheels of Laredo,” “Hard Luck” and the poignant, “Bring My Flowers Now.” “There are so many people and places hurting right now, and for me, being on the road since I was a kid and knowing these legendary venues like the Troubadour aren’t bringing in a dime right now without performances, it just makes sense to give back. I can’t be with the fans, so this is my love letter to them, a live album with some of those old records, and our new songs from While I’m Livin’."
48 kHz / 24-bit PCM – Fantasy Studio Masters