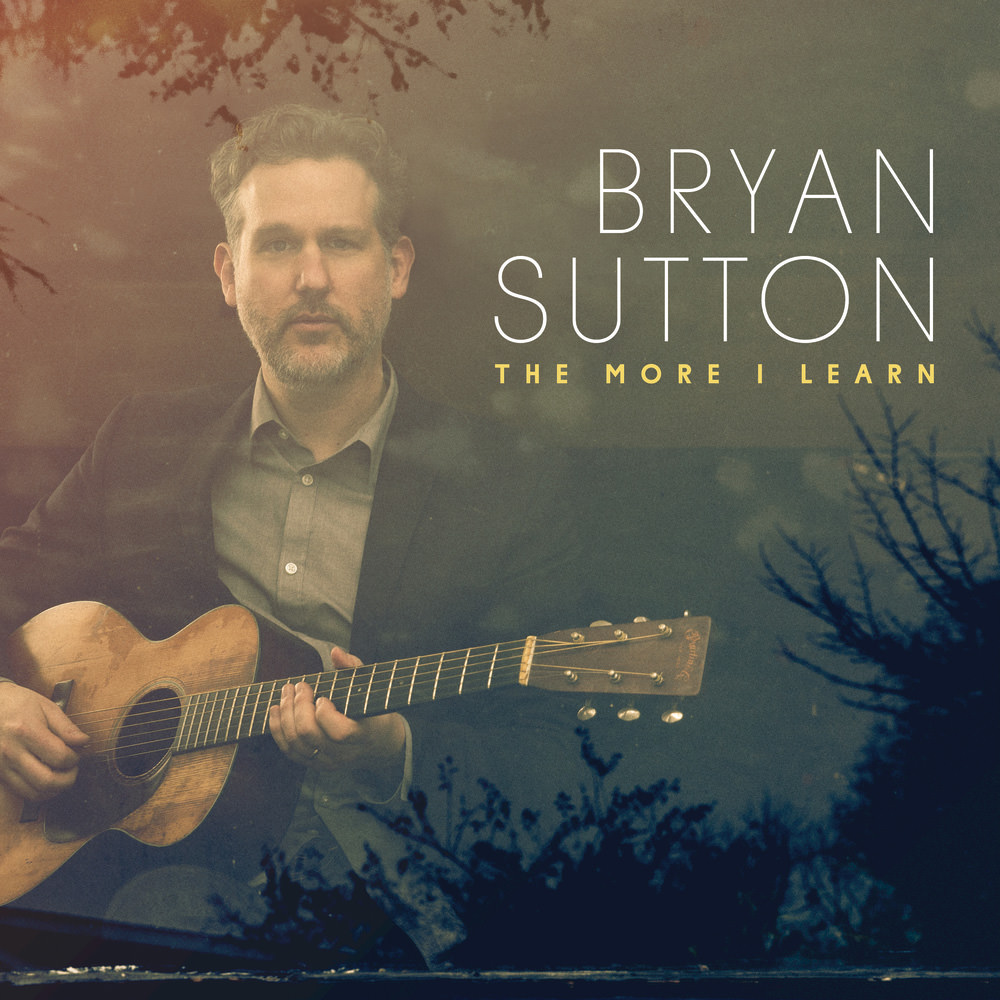 The More I Learn

Available in 96 kHz / 24-bit AIFF, FLAC high resolution audio formats
"Bryan is featured on lead vocals for a number of old timey songs performed in a Norman Blake vein and as a red hot picker on a mix of fiddle tunes and his own new guitar compositions ... a riveting acoustic entertainer ... readily accessible to a varied audience ... a modern guitar master. We can all learn from this flatpicking wizard as we enjoy his music." - Bluegrass Today Grammy Award winner Bryan Sutton is the most accomplished and awarded acoustic guitarist of his generation, an innovator who bridges the bluegrass flatpicking traditions of the 20th century with the dynamic roots scene of the 21st. Named International Bluegrass Music Association Guitar Player of the Year an amazing nine times, Sutton inherited and has internalized a technically demanding instrumental style. On his sixth album The More I Learn, Sutton asserts himself as a songwriter and auteur in his own right, one who has assimilated wide-ranging influences in American roots music and distilled them into something strong and personal.
96 kHz / 24-bit PCM – Concord Sugar Hill Studio Masters