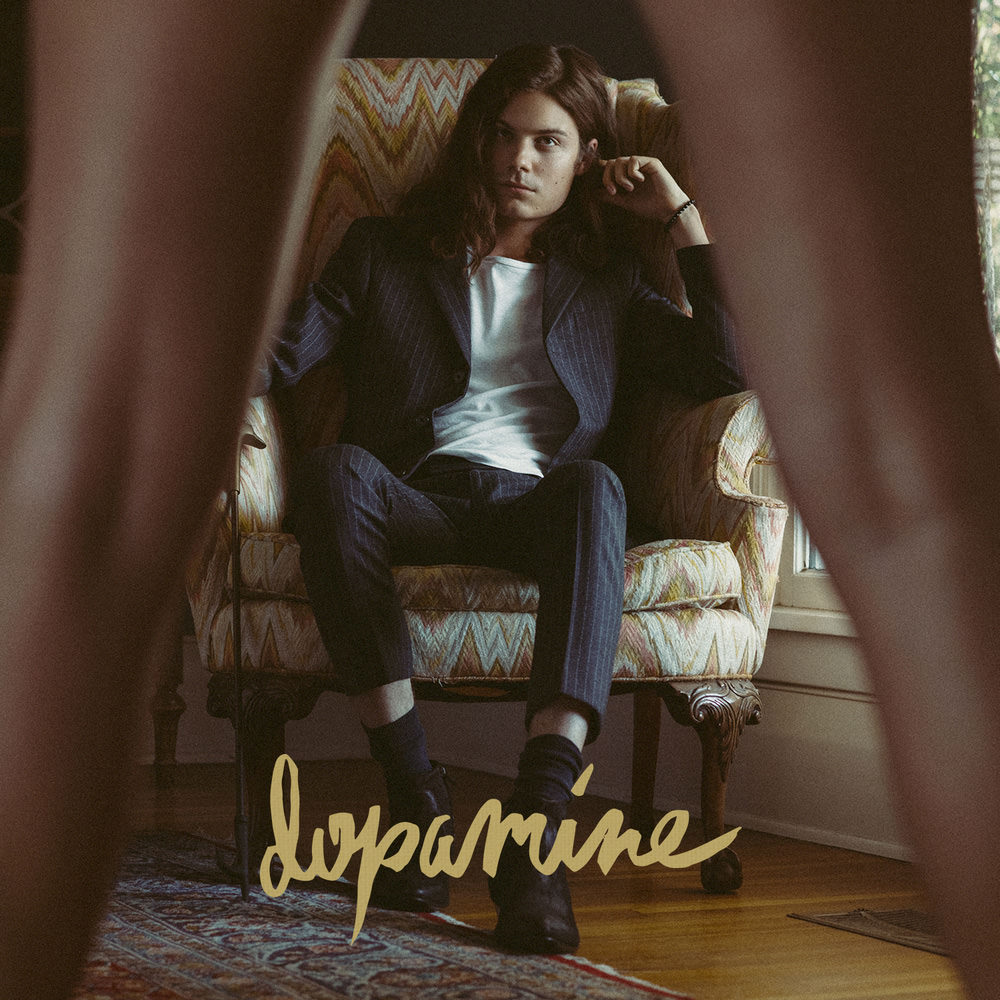 Available in 44.1 kHz / 24-bit AIFF, FLAC audio formats
"... they hoover psych-pop ... brooding rock ... 80s prom-pop ... soul ... and even glam ... emphatic, high-intensity sound as Garrett’s voice ranges from feathery falsetto to, in places, Katy Perry." - The Guardian The debut album from BØRNS (Garrett Borns) follows his 2014 EP Candy, a shot of sweet, sweeping adrenaline to the pop music landscape that established the gold single Electric Love and 10,000 Emerald Pools as fixtures on playlists across the world. Both songs are included on Dopamine, co-produced once again by Tommy English, who worked on Candy. Inspired by his new home on the west coast, BØRNS injected much of that sunshine vibe into the tracks that make up Dopamine. "Dopamine is a neurotransmitter that is released to give you, you know, it bathes the pleasure centres, basically. I feel like dopamine comes out when you are longing for something or just the fantasy of something ... that's what a lot of the songs on the album are about. It's kind of like the fantasy of what you wish you had, or that you had and you don't have anymore." - BØRNS
44.1 kHz / 24-bit PCM – Interscope Studio Masters